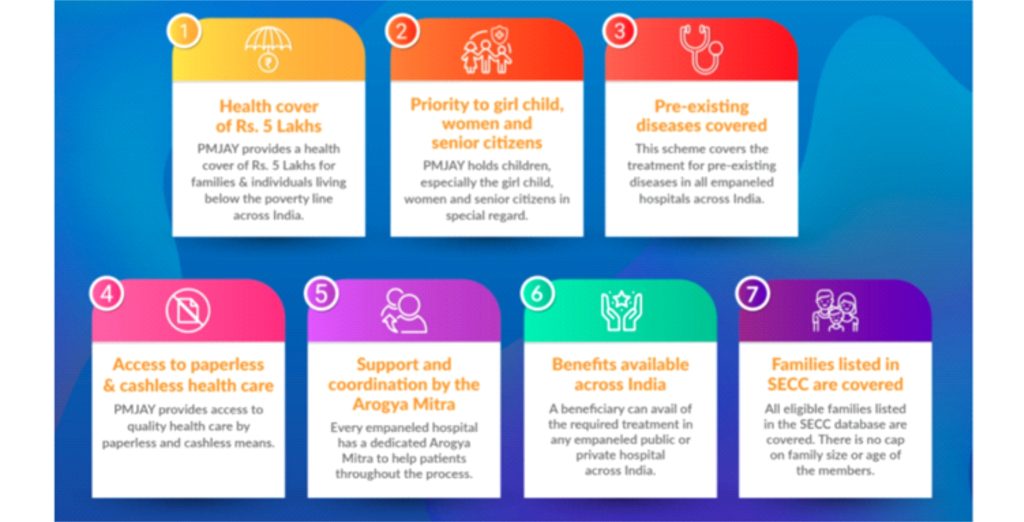 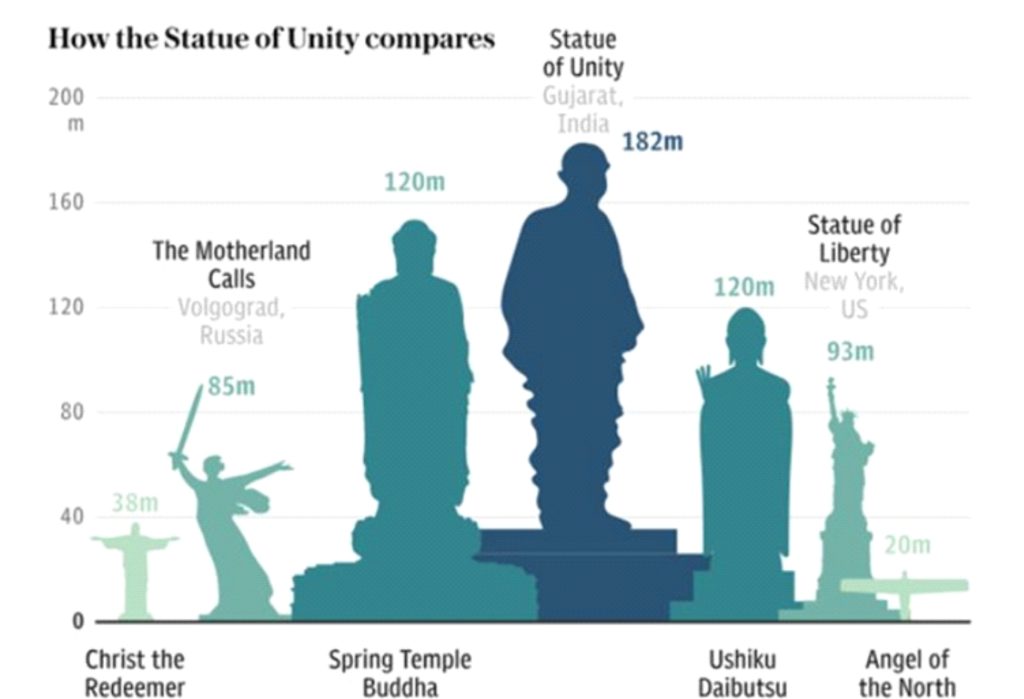 Article 149 – Duties and Powers of the Comptroller and Auditor-General

The accounts of the Union and of the States shall be kept in such form as the President may, on the advice of the CAG, prescribe.