Who is responsible for cleaning up the mess? 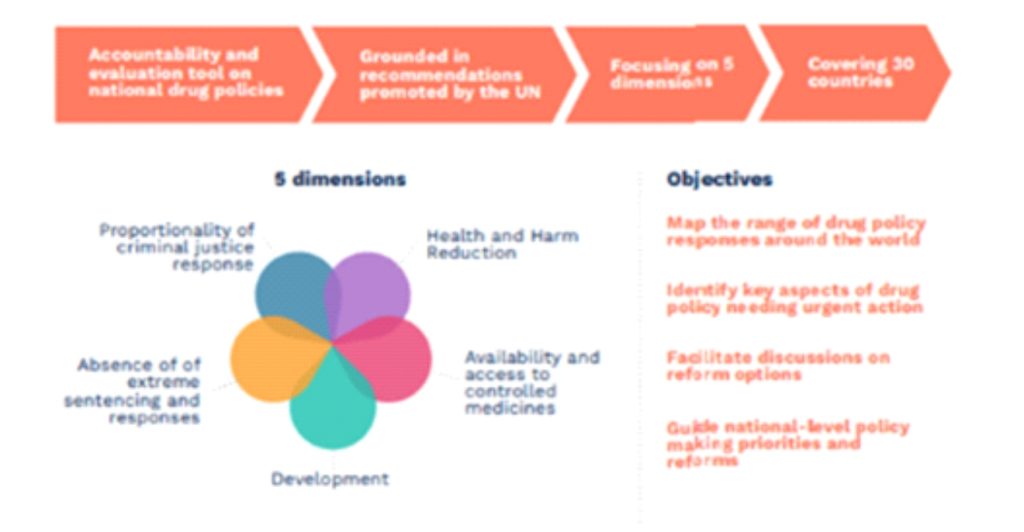 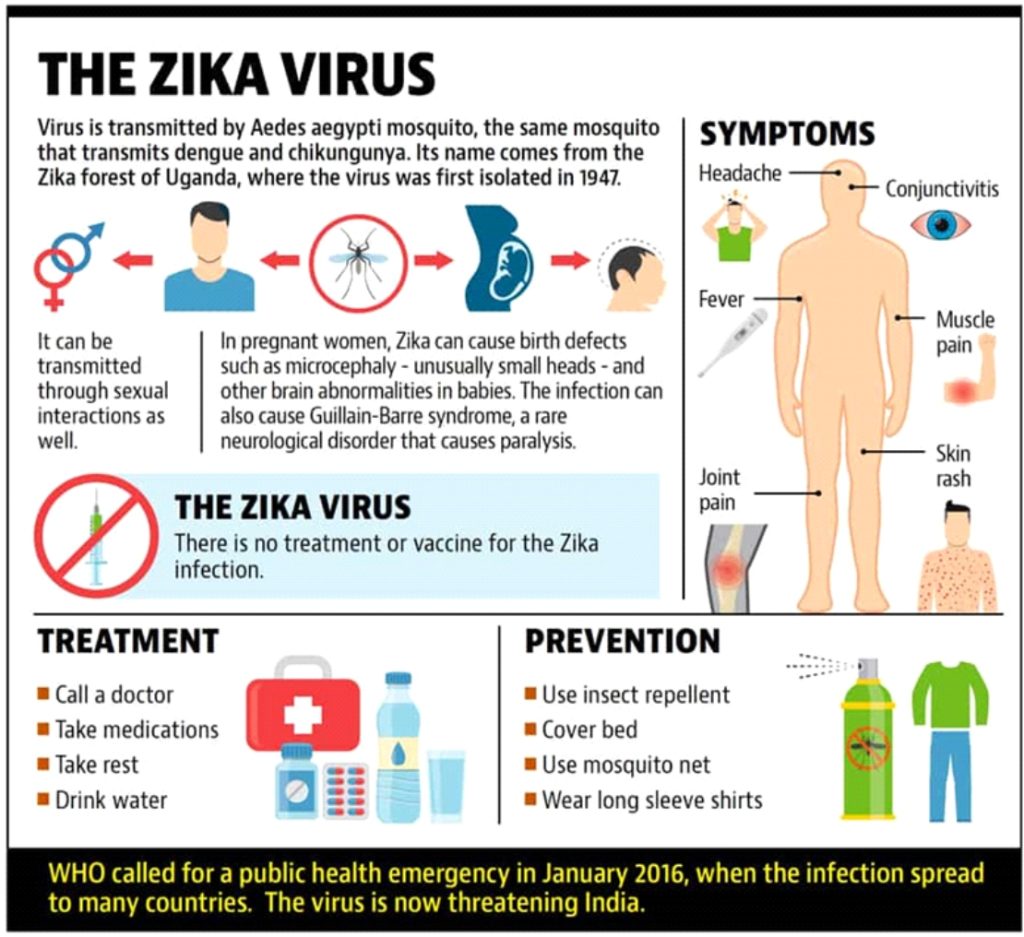 It has three main components, all focused on domestic coordination.

Spillover in the neighbourhood: 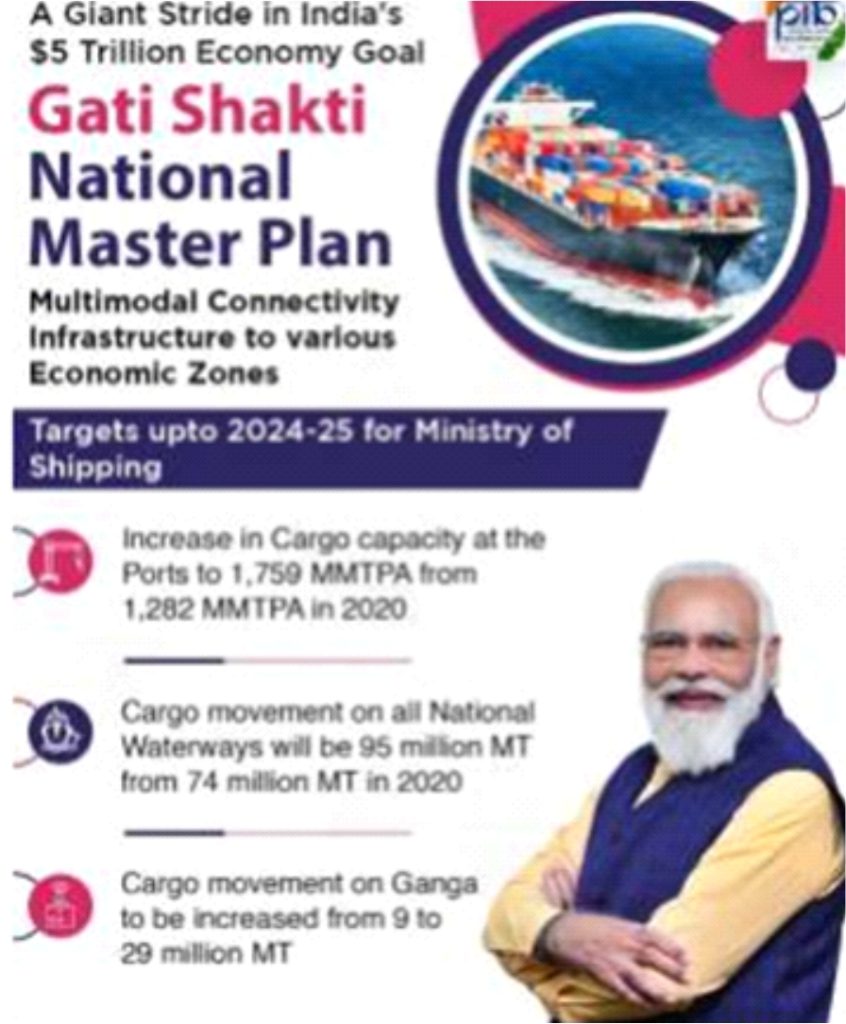