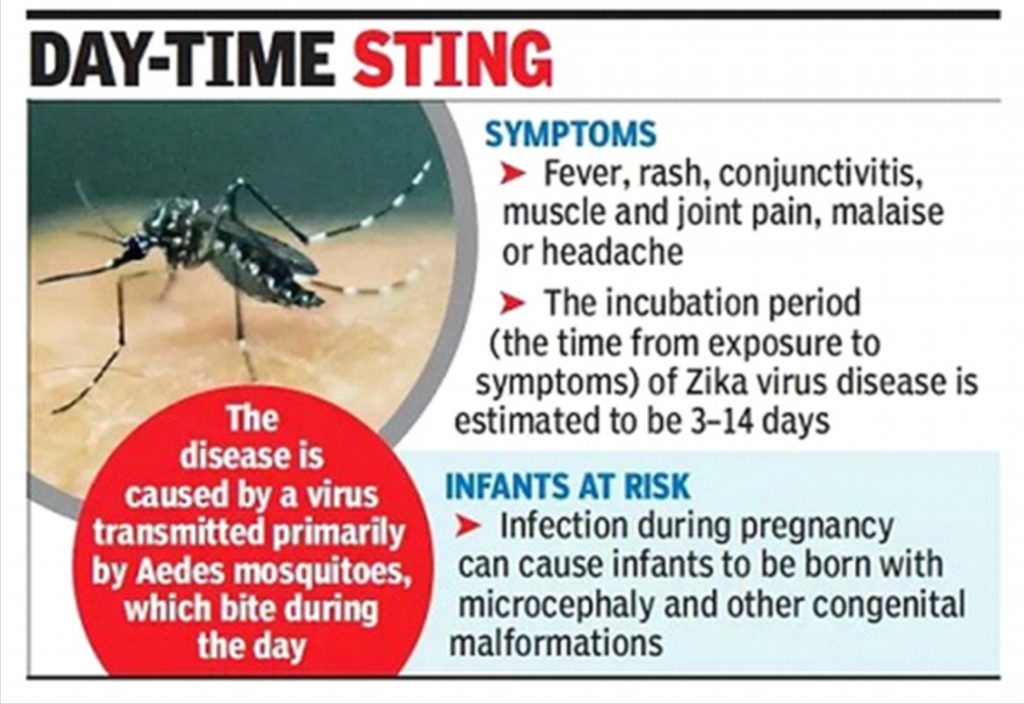 Over the past few weeks, Indians have become more and more worried about the inflation rate (or the rate at which prices are rising).

What is the right to repair movement? 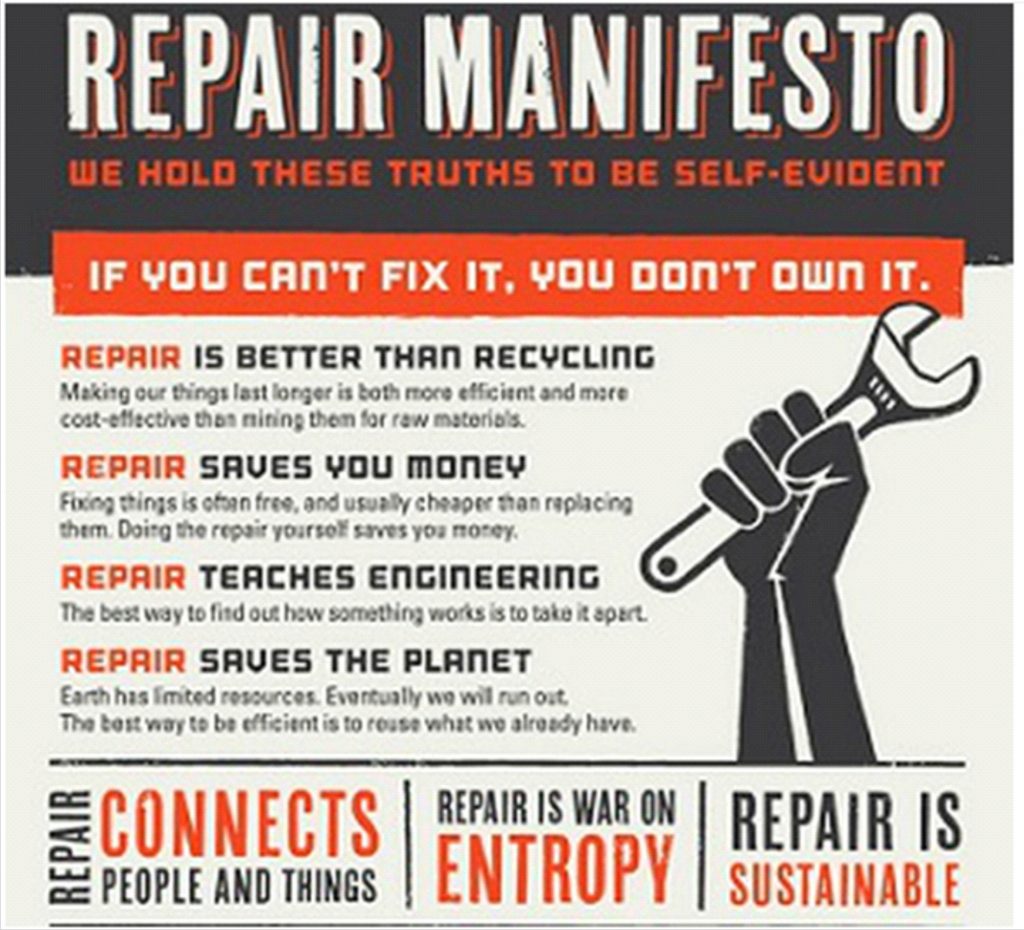 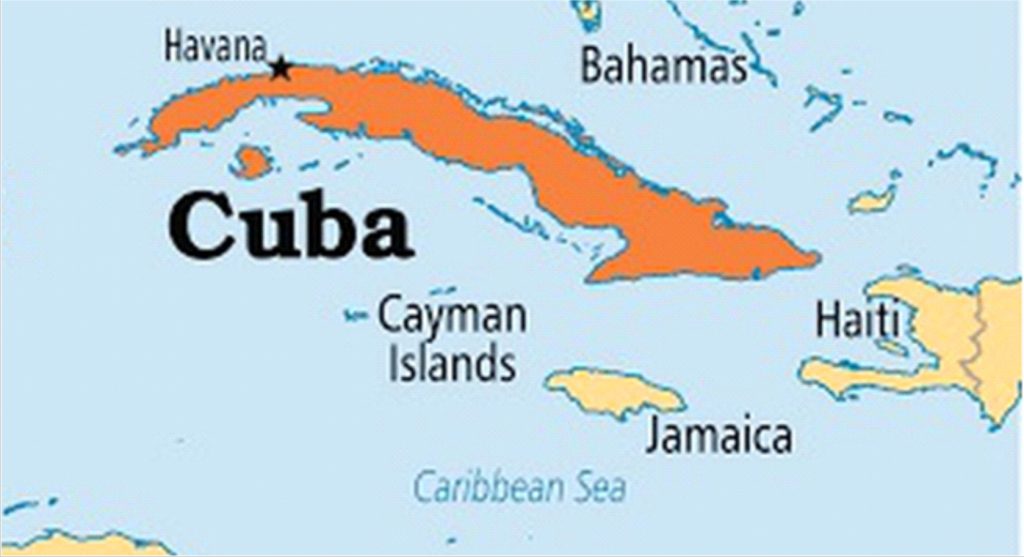