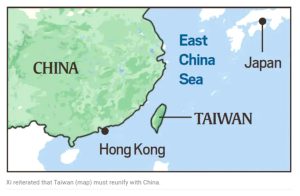 Role of the USA: 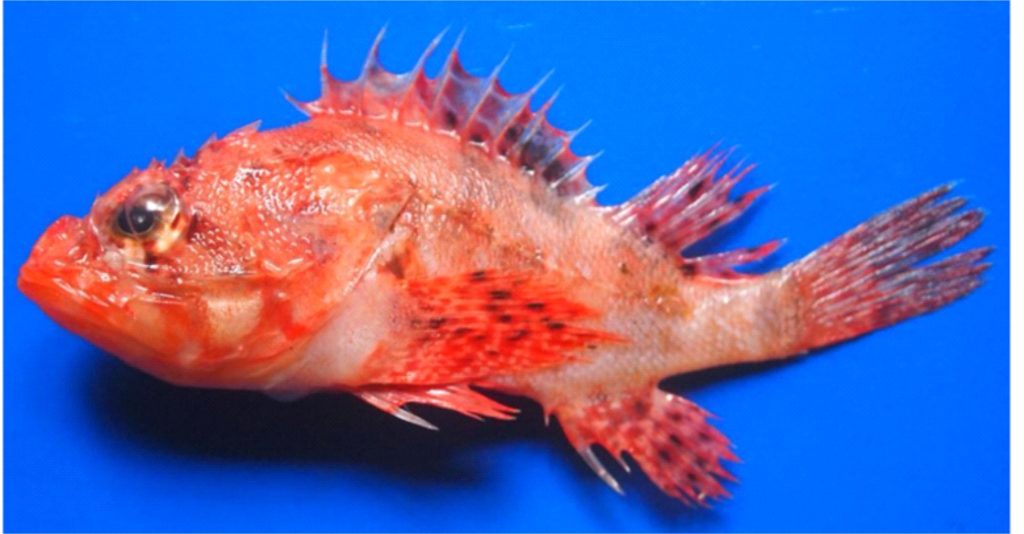 Putting biodiversity on a path to recovery is a defining challenge of this decade, in the context of the UN Decade of Action for Sustainable Development, the UN Decade on Ecosystem Restoration and the UN Decade for Ocean Science for Sustainable Development. It requires strong political momentum to develop, adopt and implement an ambitious and transformative post-2020 global biodiversity framework that promotes the three objectives of the Convention in a balanced manner.