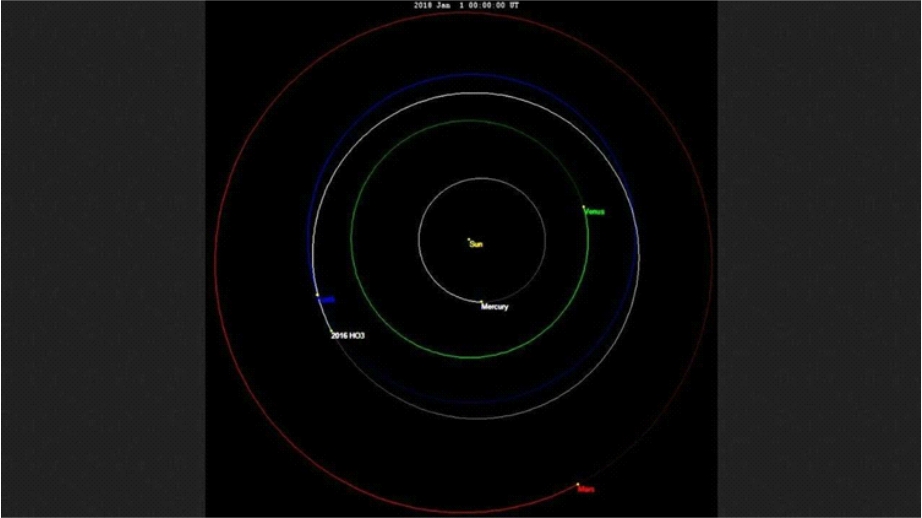 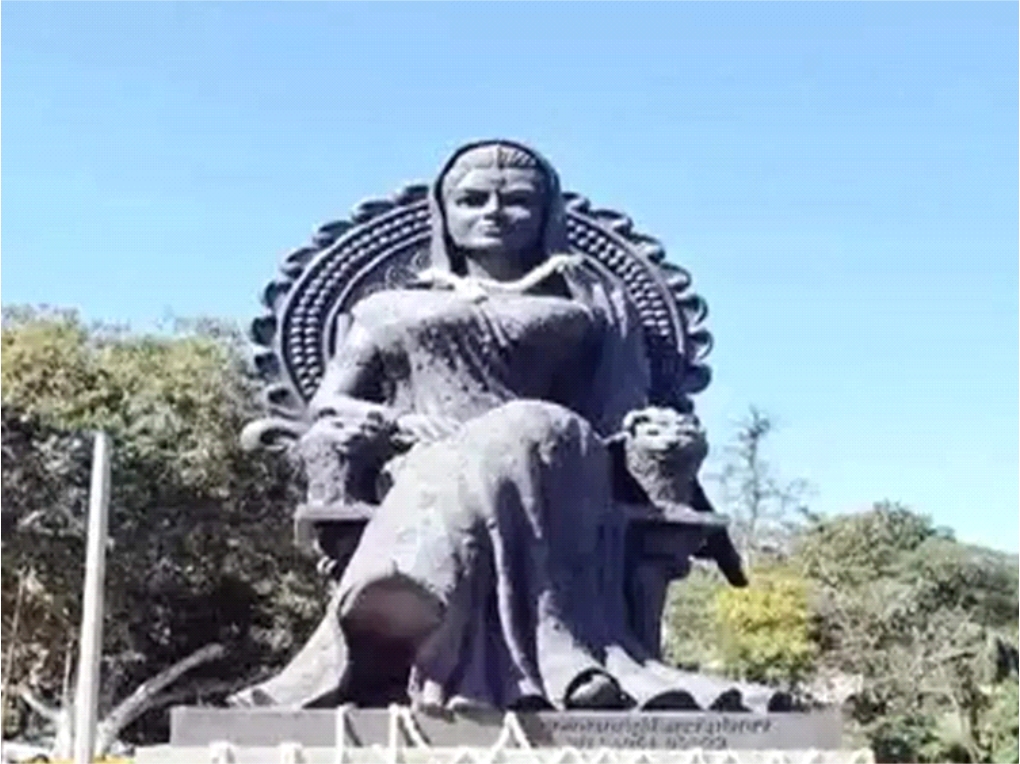 How are railway station names changed?

What happens when a name is changed?

How are the languages, spellings to be displayed on the signboard decided? 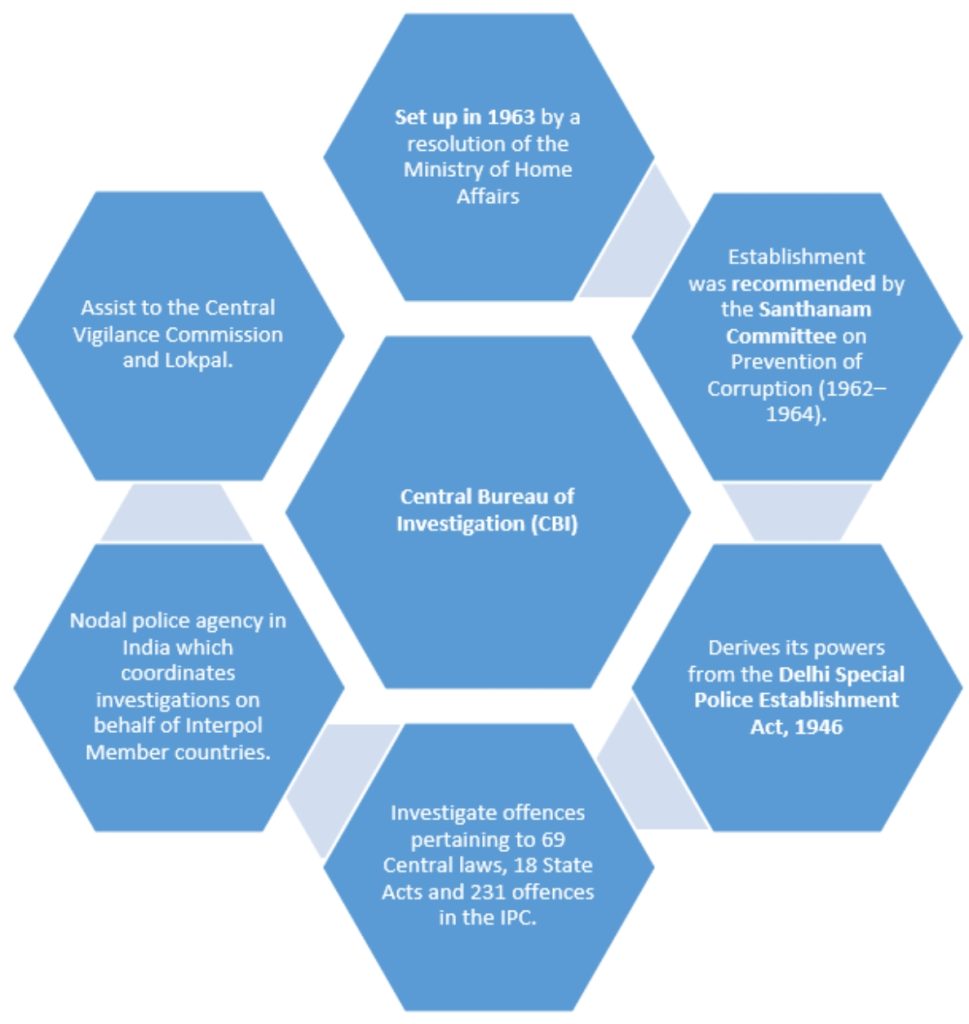 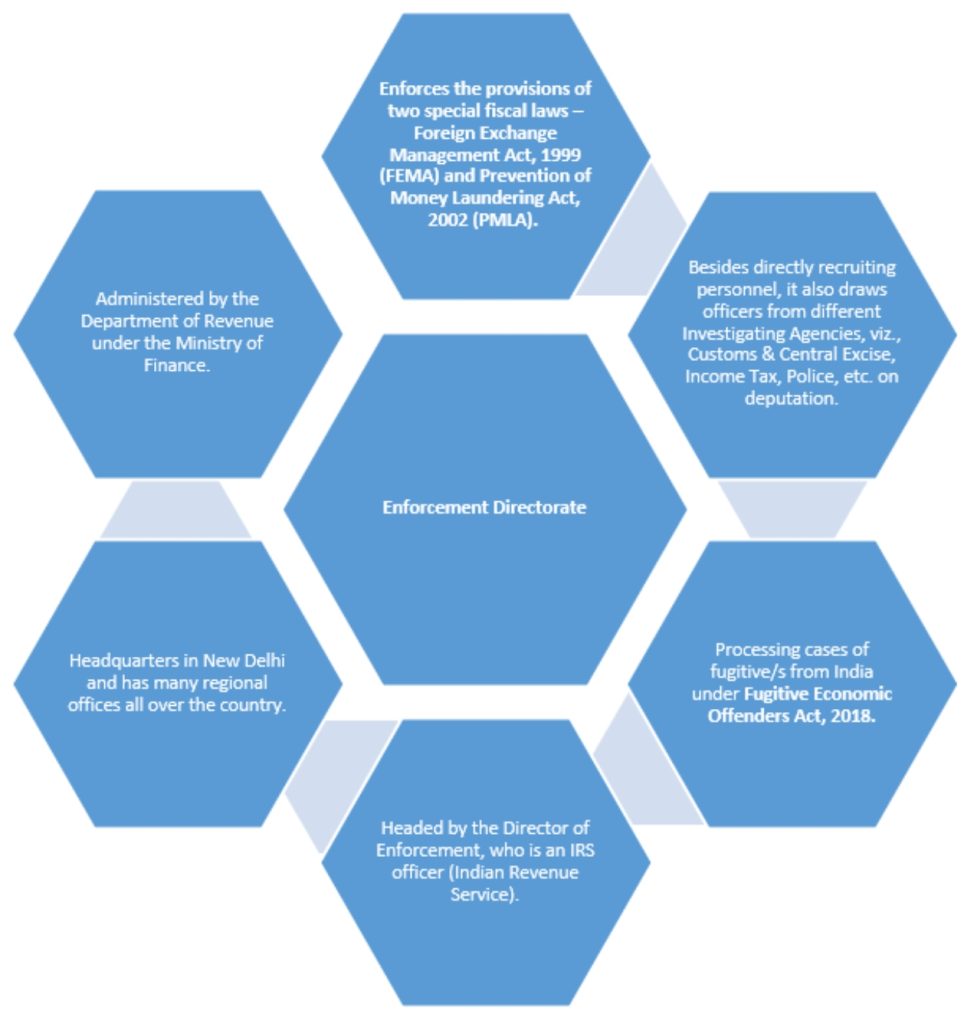 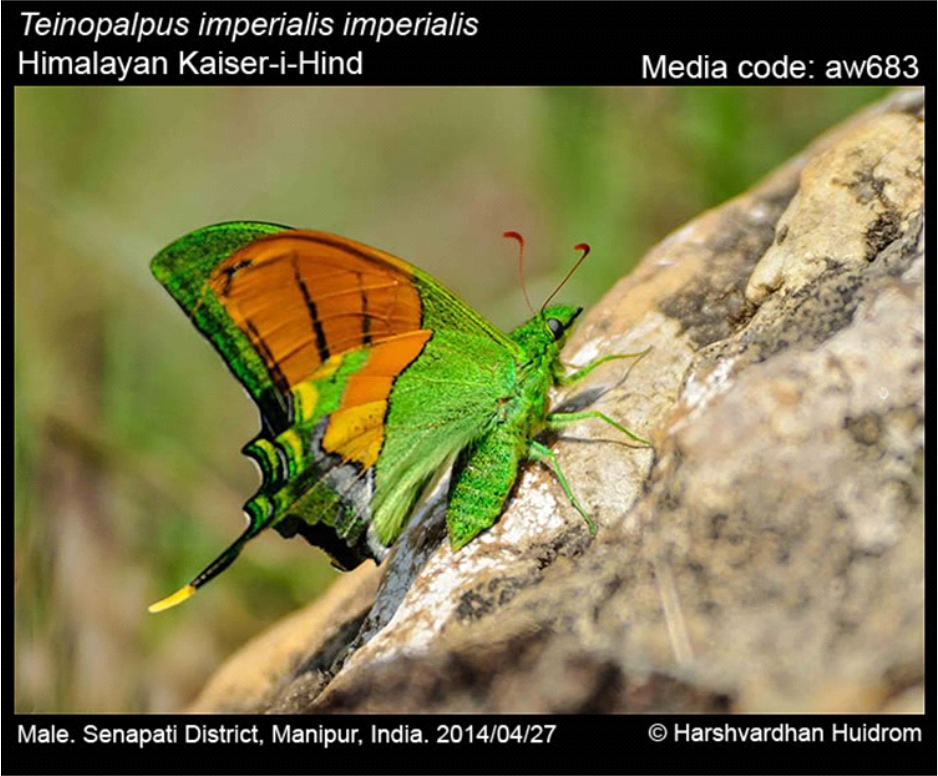 The programmes will be categorised under five sections: