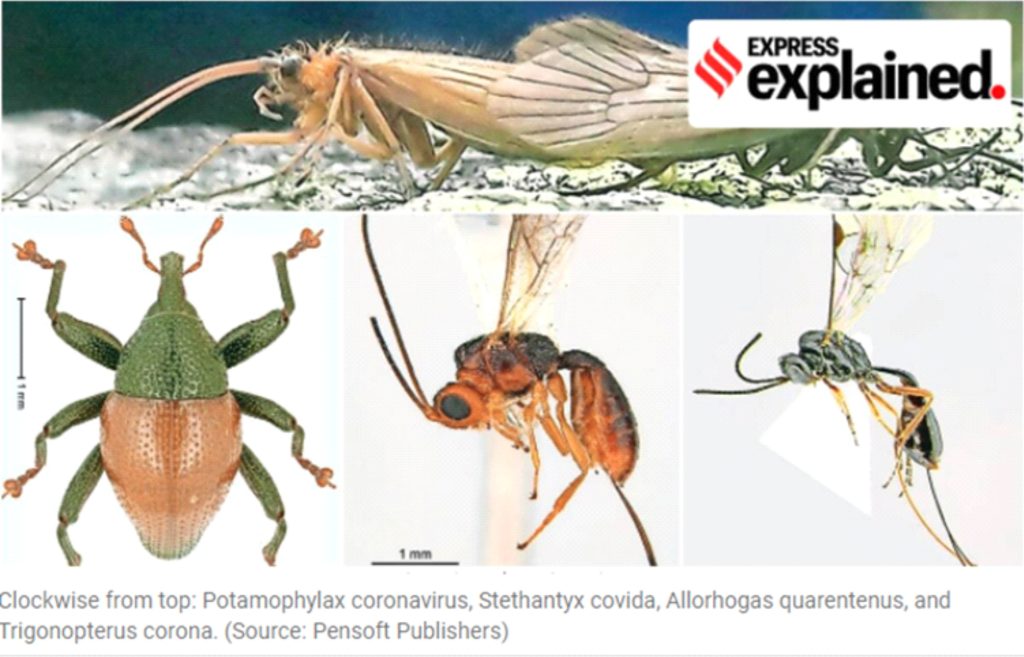 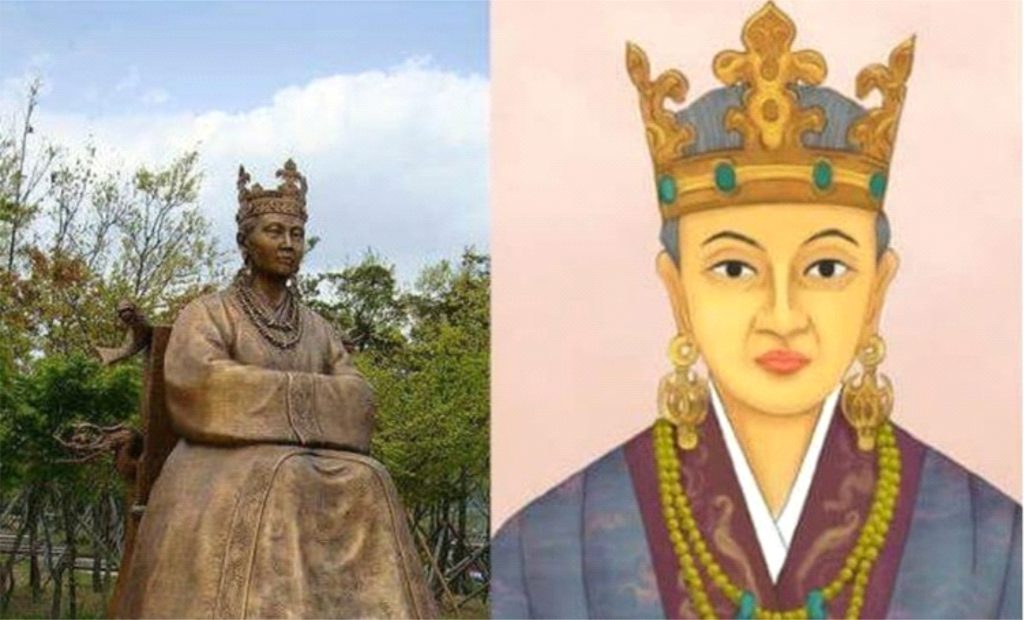 What led to setting up the memorial park in Ayodhya?

How much of her Indian connection is established as fact? 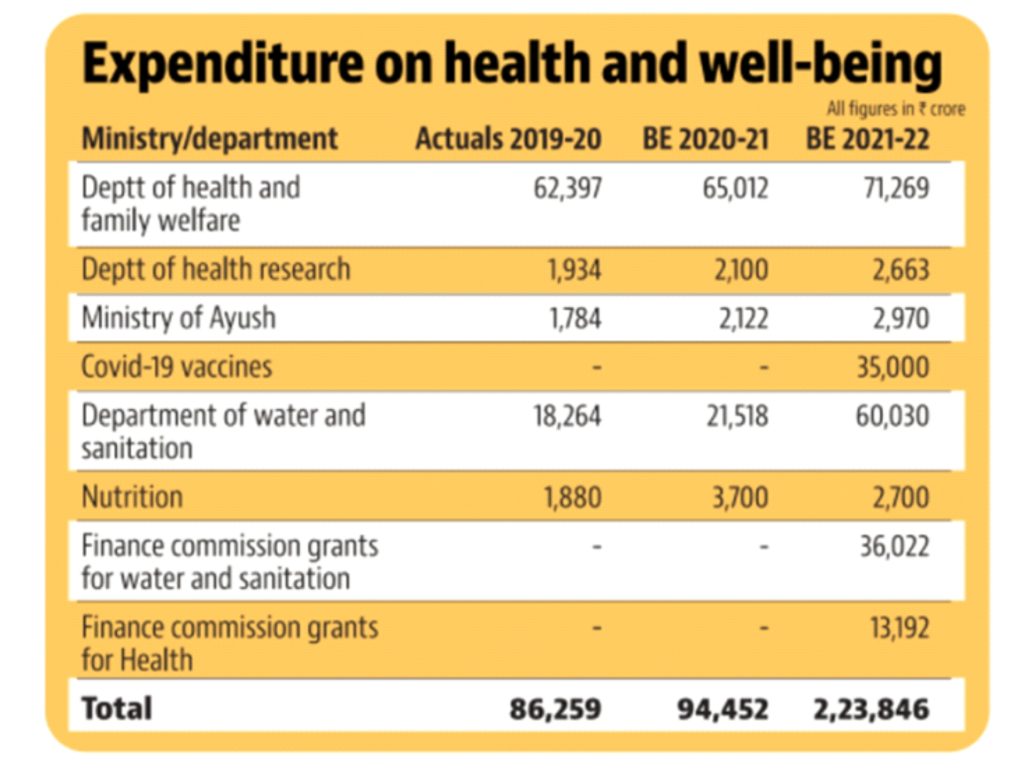 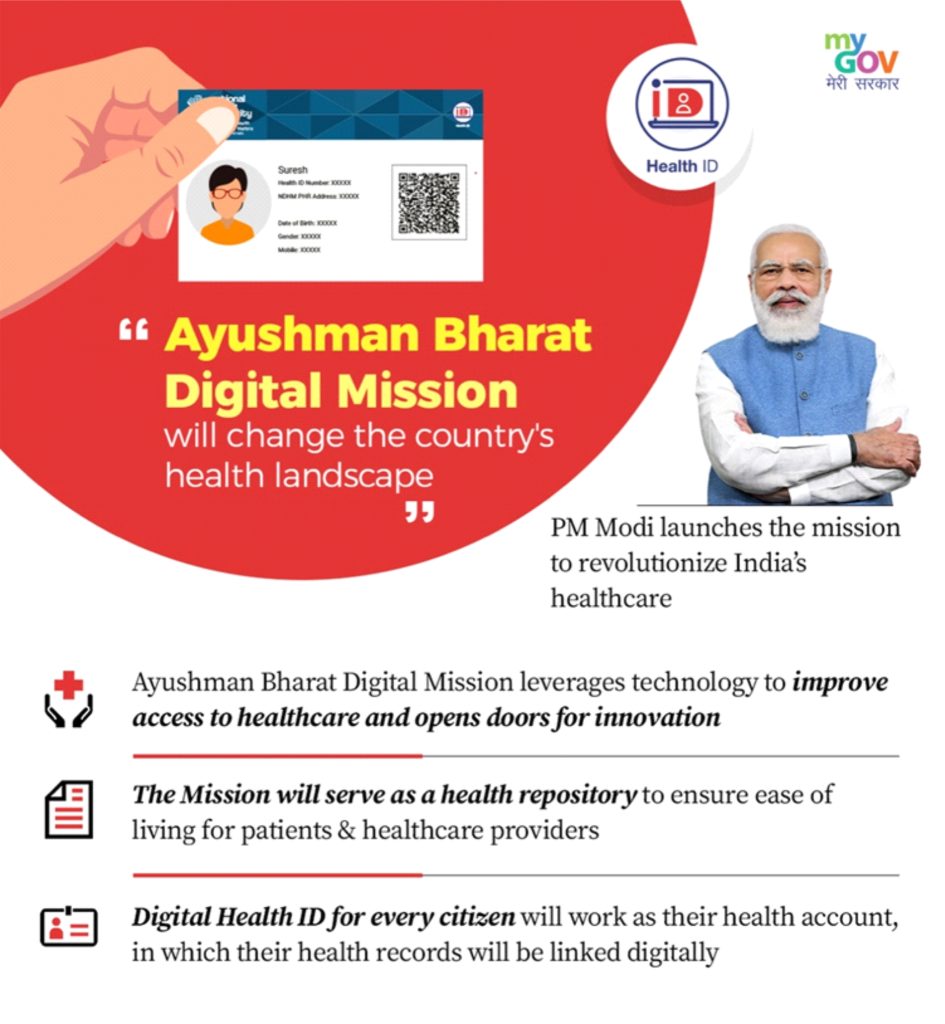 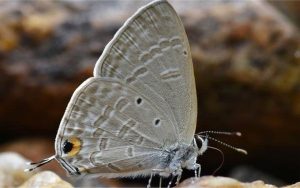