Two ways to view this contraction in GDP:

What’s the outlook on growth?

Pesticides cause of poisoning

What did the RBI say and what was the trigger?

Does it clarify the policy position for cryptocurrency holders?

What are banks expected to do now?

Two main reasons why agriculture did not suffer the fate of the rest of the economy last year:

World getting closer to Internet from the skies

Is it a cause for concern?

5G and its radiation

5G technology and roll out in India: 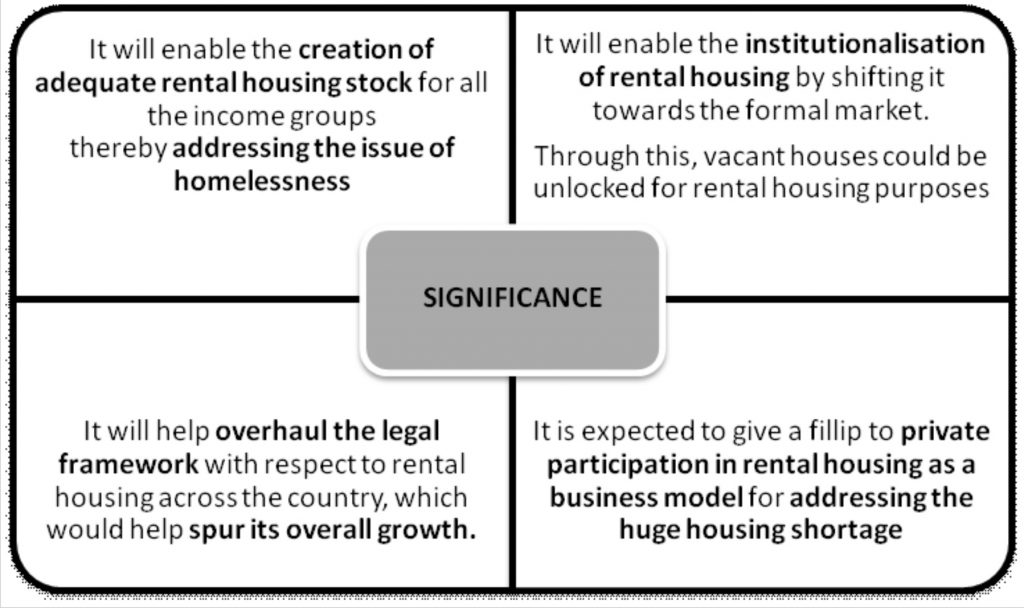 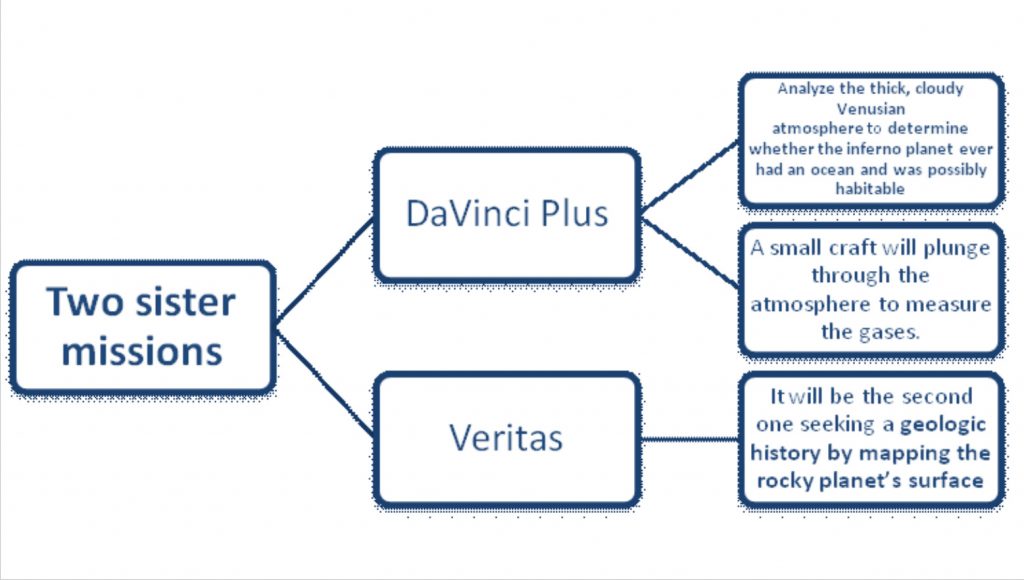 “Today, the dogs of CBI are loitering around Barauni [in Begusarai]. Many official dogs are sitting even in this meeting. The people of India drove out the British from the country and elected these Congress goondas to the gaddi.

As we drove out the British, we shall strike and drive out these Congress goondas as well. They have today established a rule of lathis, bullets in the country.

We believe in revolution which will come, and in the flame of which, capitalists, zamindars and Congress leaders will be reduced to ashes, and on their ashes will be established a government of the poor and the downtrodden people of India.”

What did the Supreme Court rule?

Memorandum of Understanding Between India and Maldives

States and Union Territories are classified as below based on their SDG India Index score:

Engagement between India and Australia

About the International Nitrogen Initiative Conference:

Nitrogen as an essential nutrient:

How Nitrogen turned into pollutants from nutrients and how it is affecting health and environment?

How would a global minimum tax work?

Reasons for the move:

In tune with changed pattern of economy:

End the so-called race to the bottom and its negative consequences:

Form the basis of a global pact:

Crop loss due to pests

Additional Measures announced by RBI to revive the economy: