What is the Ingenuity Mars Helicopter? 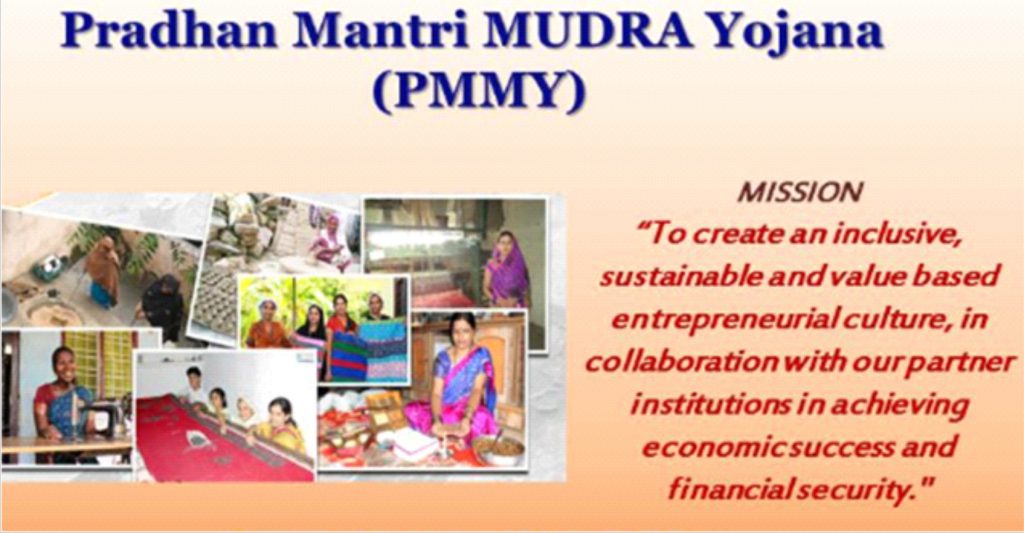