Mineral seen in the depths of the Earth 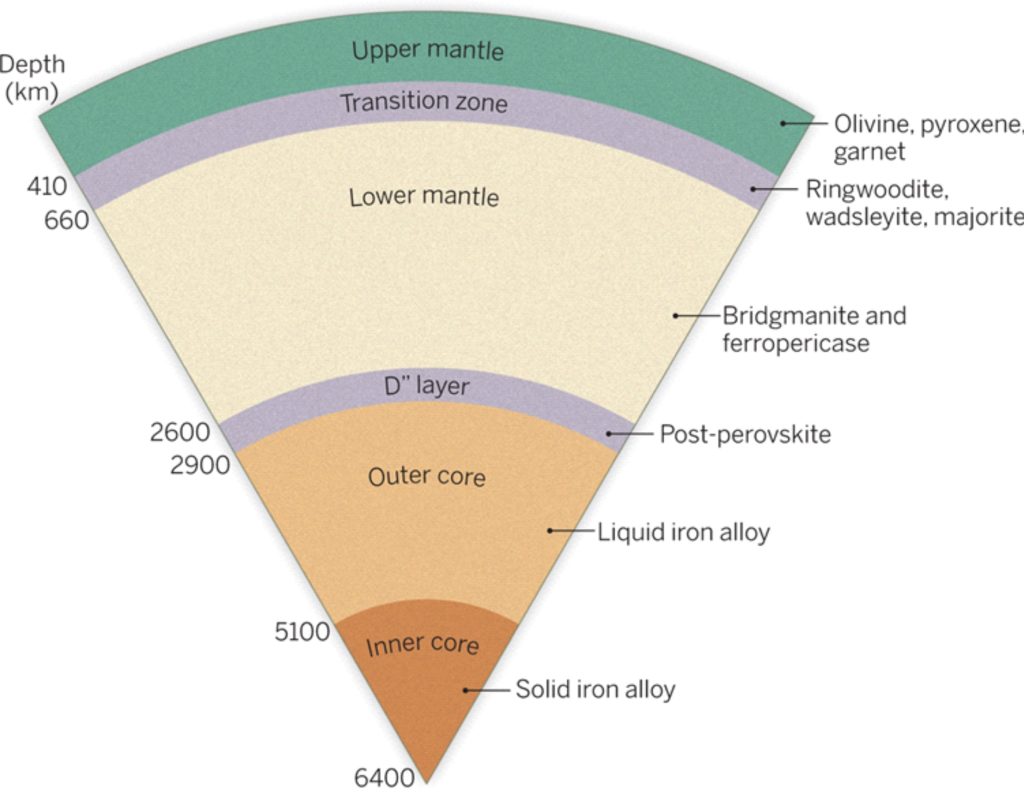 On glaciers and ice sheets

On attribution to climate change

On socio-economic and environmental impacts 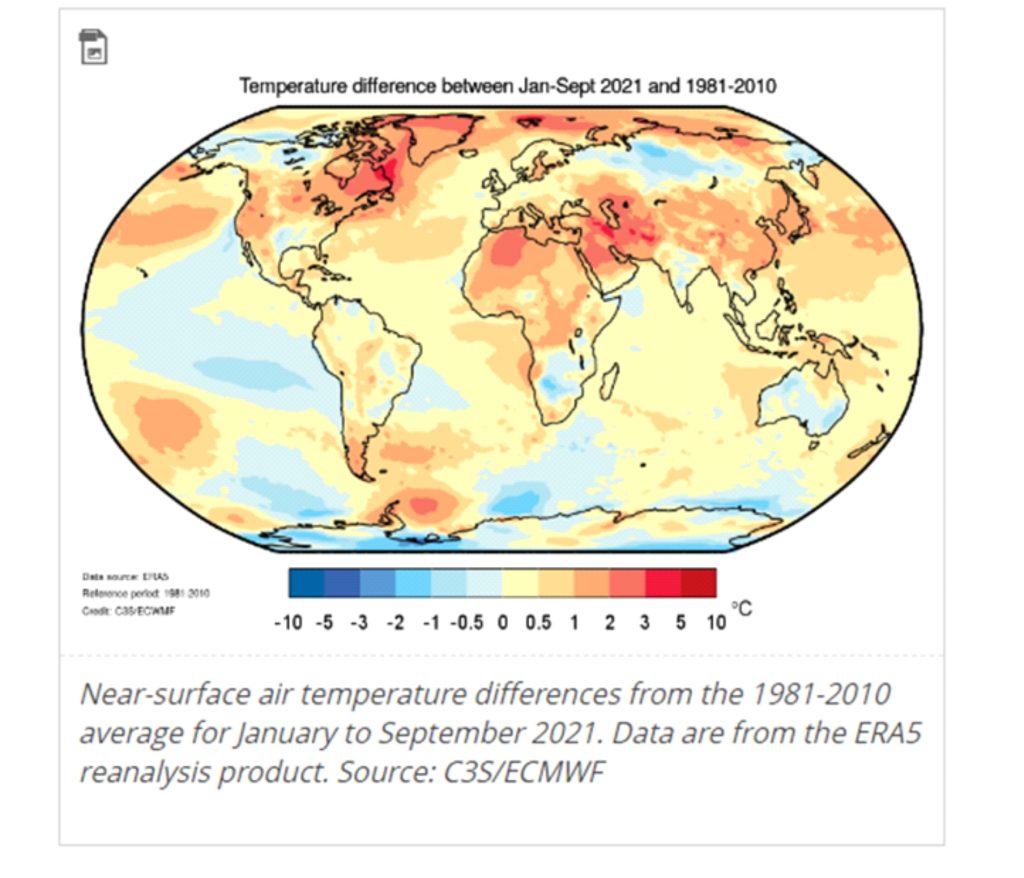 What is Human Trafficking? 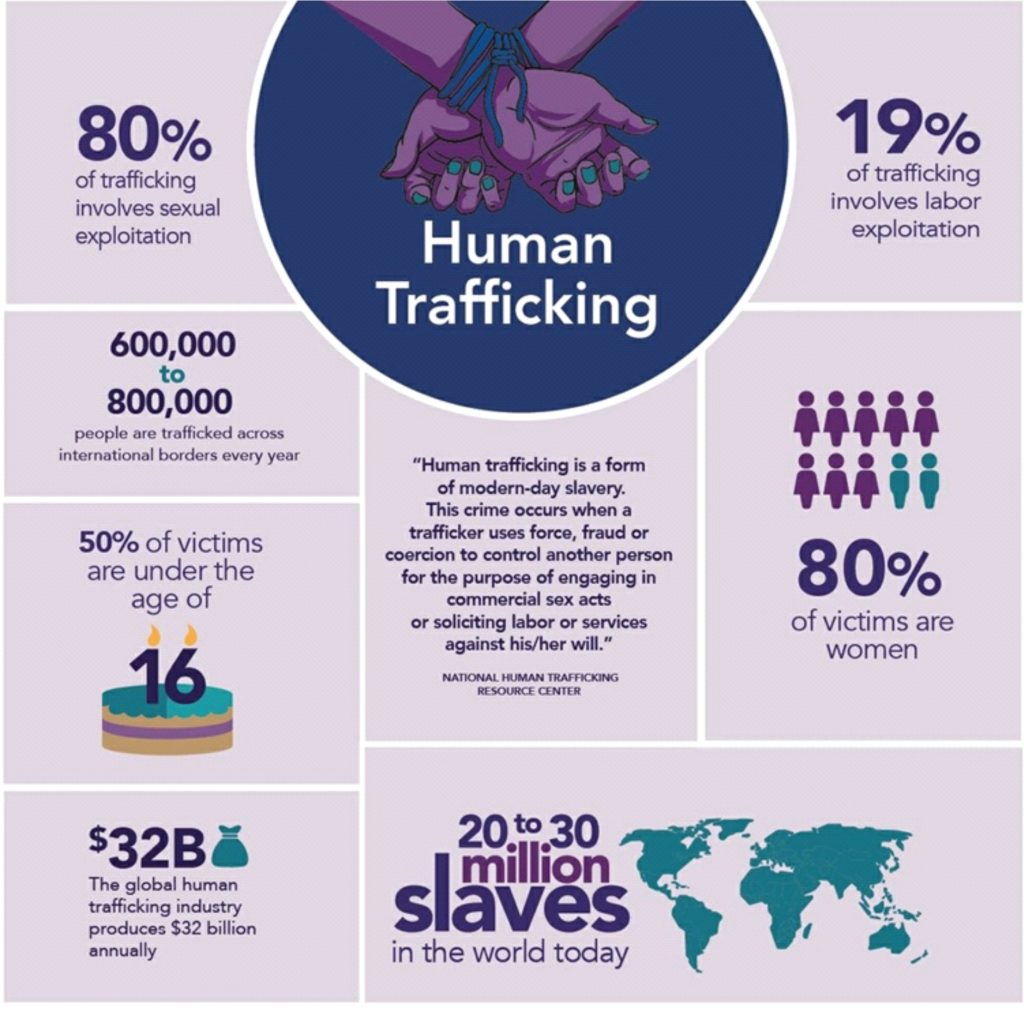 Provisions of the bill: 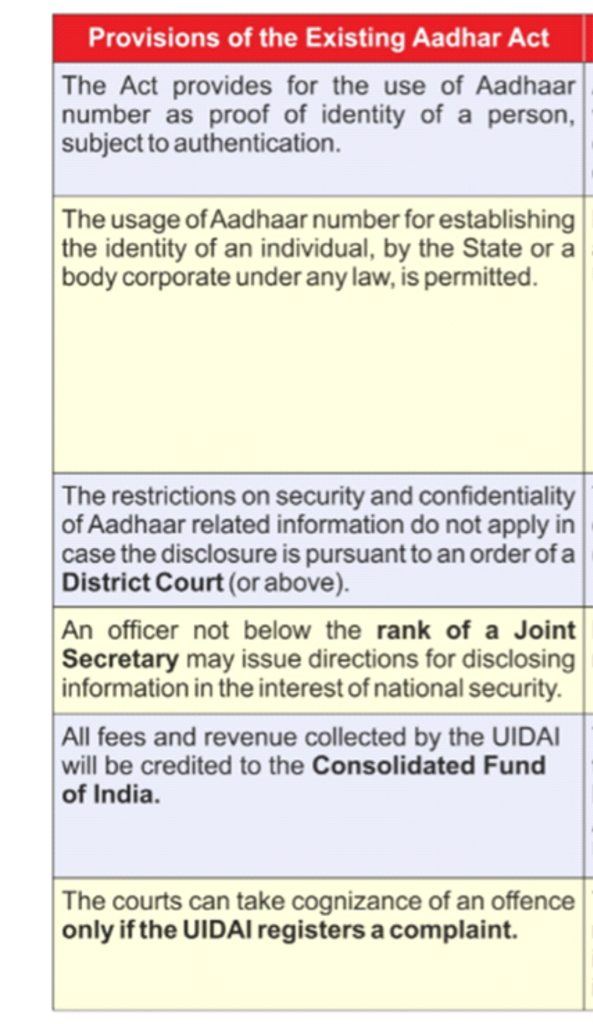