What were the farm laws that have been repealed? 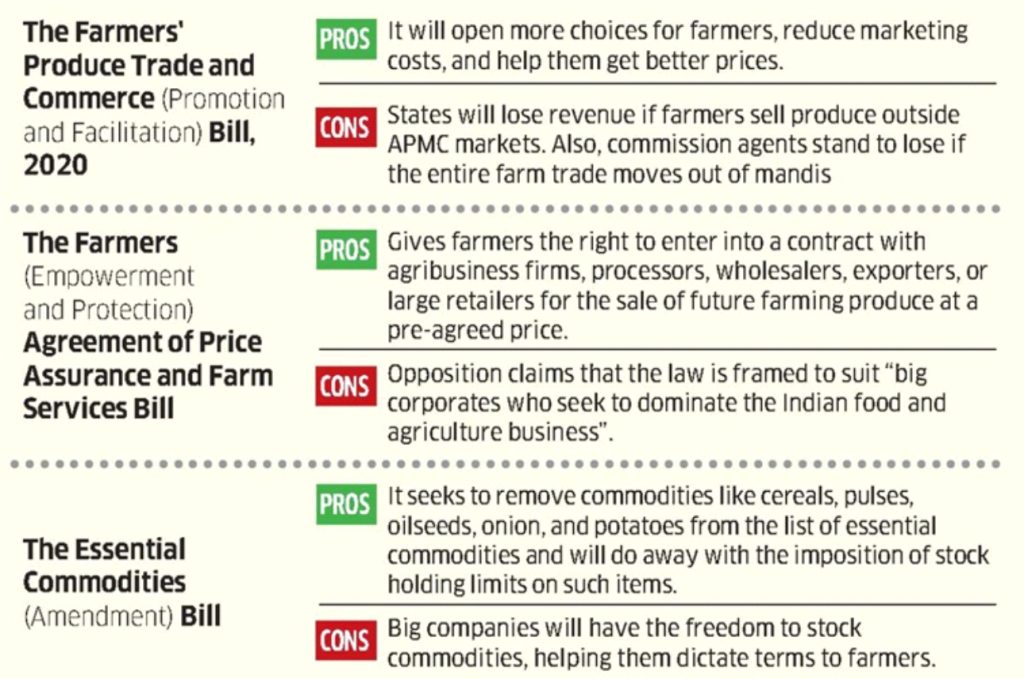 Why had the need been felt?

How does the repeal impact the political economy of rural India?

What does it mean for a law to be repealed?

Process for repealing a law: 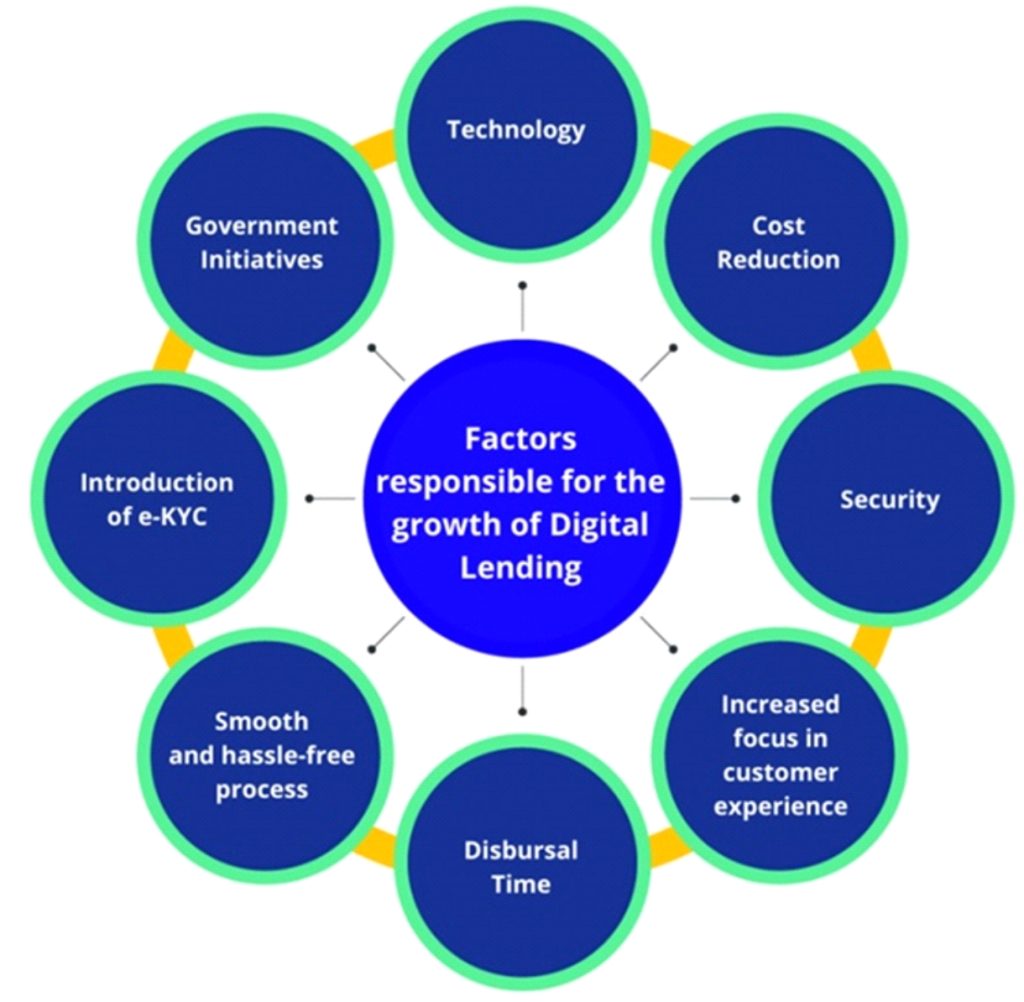 PMGSY I and II and RCPLWEA

Interpretation of the POCSO Act