What is New Shephard, the rocket system? 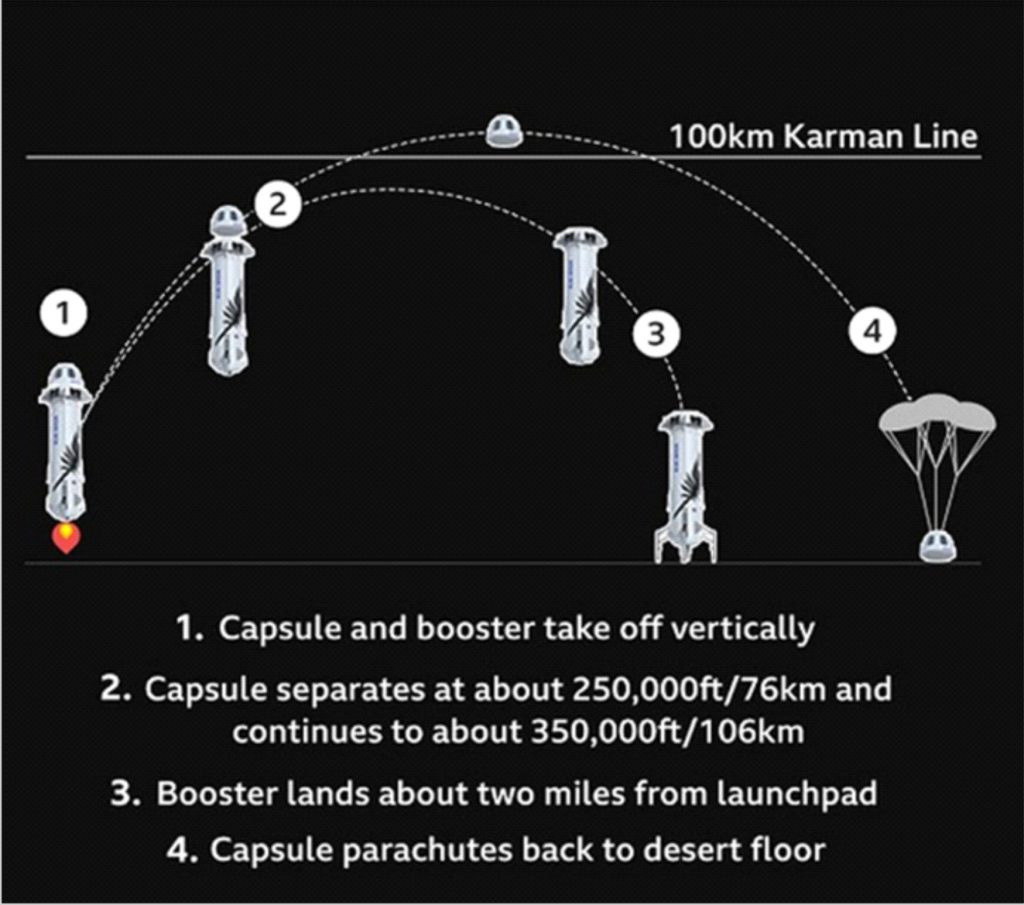 Some of the popular alloys in the aerospace industry include: