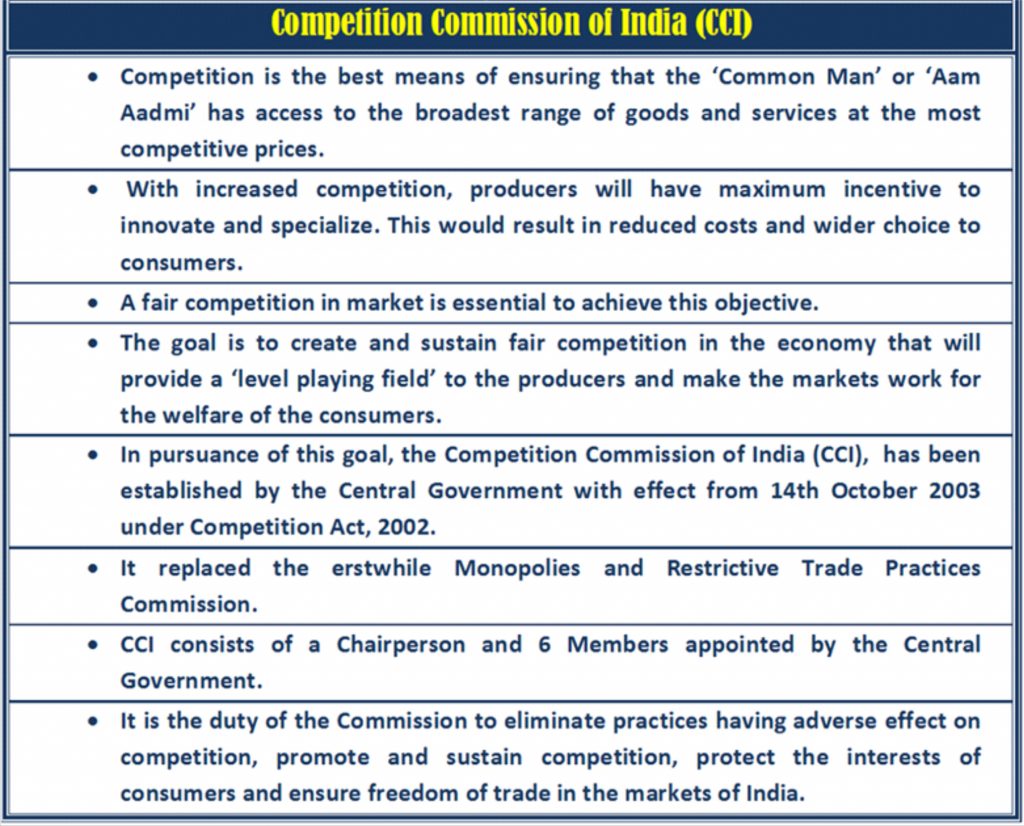 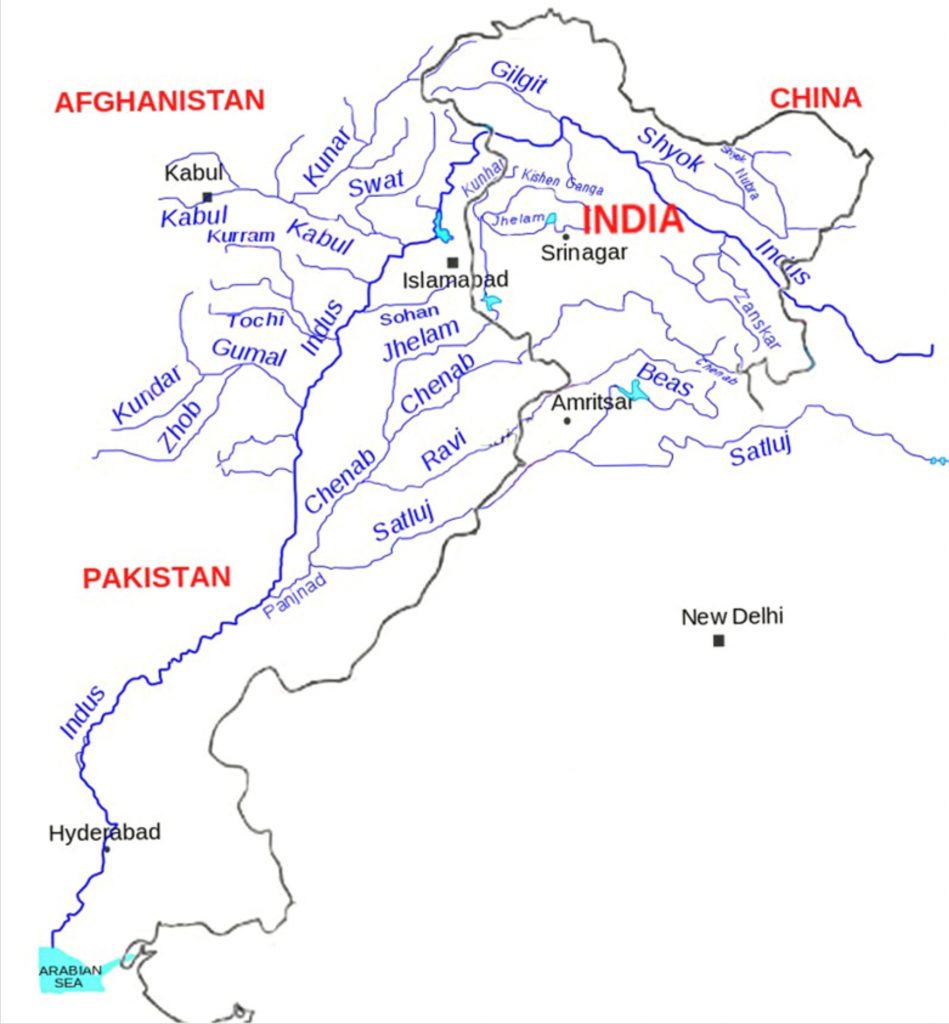 5th AND 6th SCHEDULE OF THE CONSTITUTION; 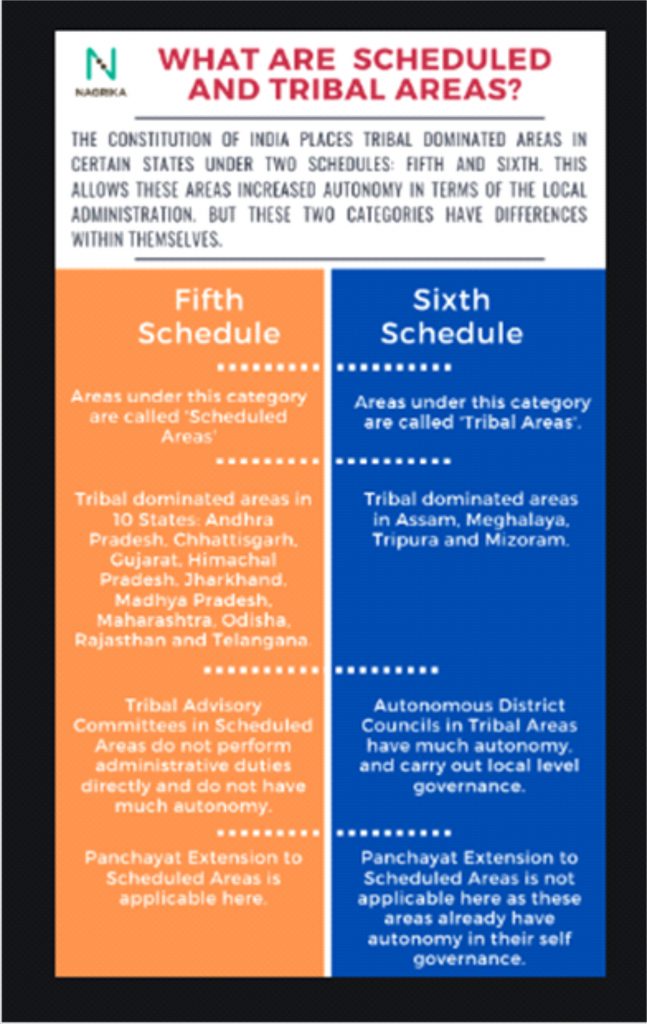