No money left in MGNREGA coffers

How much state is responsible? 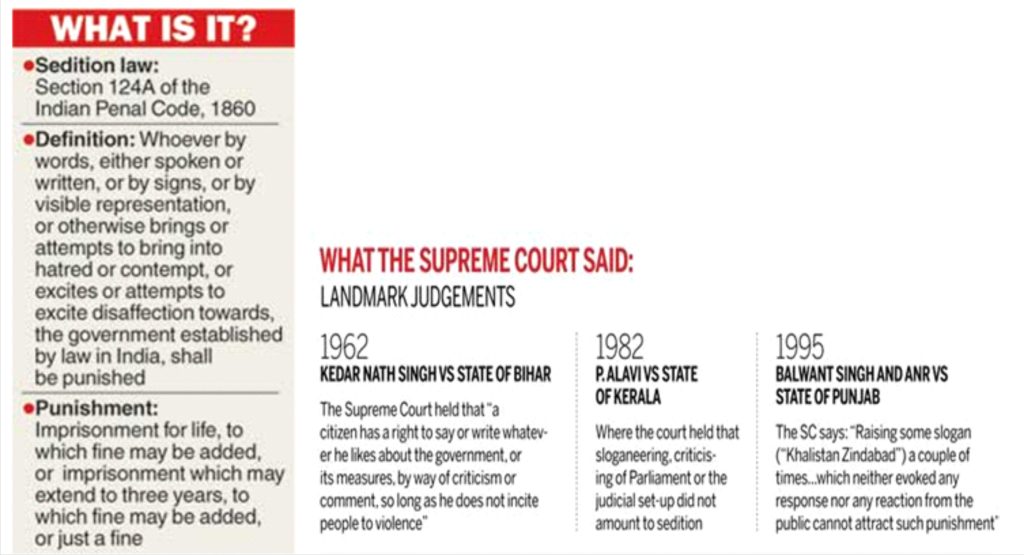 Some of the most famous sedition trials of the late 19th and early 20th century involved Indian nationalist leaders. The initial cases that invoked the sedition law included numerous prosecutions against the editors of nationalist newspapers.

The first among them was the trial of Jogendra Chandra Bose in 1891. Bose, the editor of the newspaper, Bangobasi, wrote an article criticizing the Age of Consent Bill for posing a threat to the religion and for its coercive relationship with Indians.

The most well-known cases are the three sedition trials of Bal Gangadhar Tilak and the trial of Mahatma Gandhi in 1922. Gandhi was charged, along with Shankerlal Banker, the proprietor of Young India, for three articles published in the weekly. 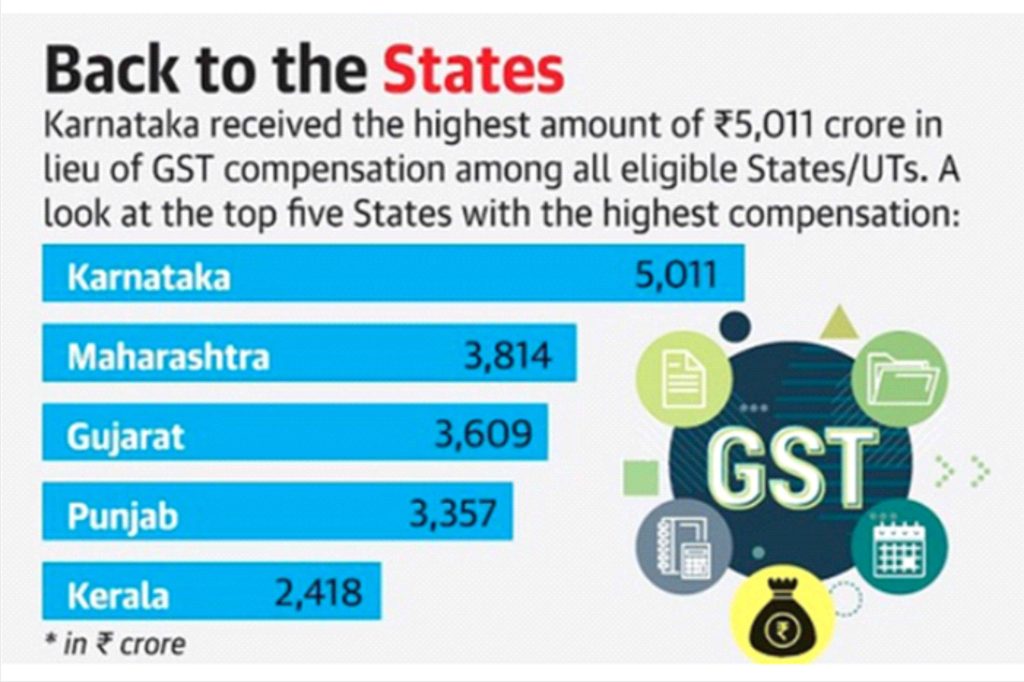 Section 38: Offence relating to membership of a terrorist organisation: