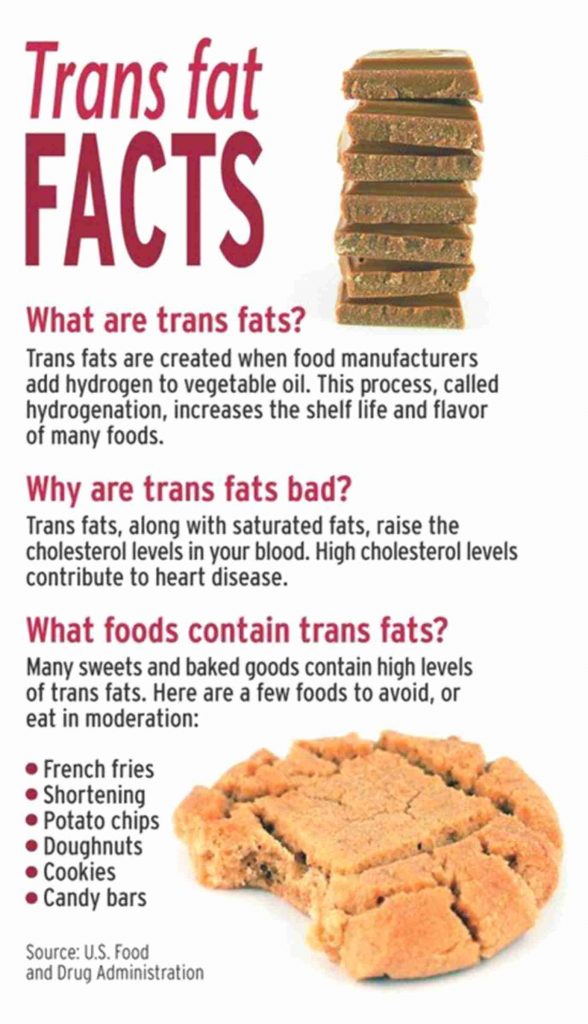 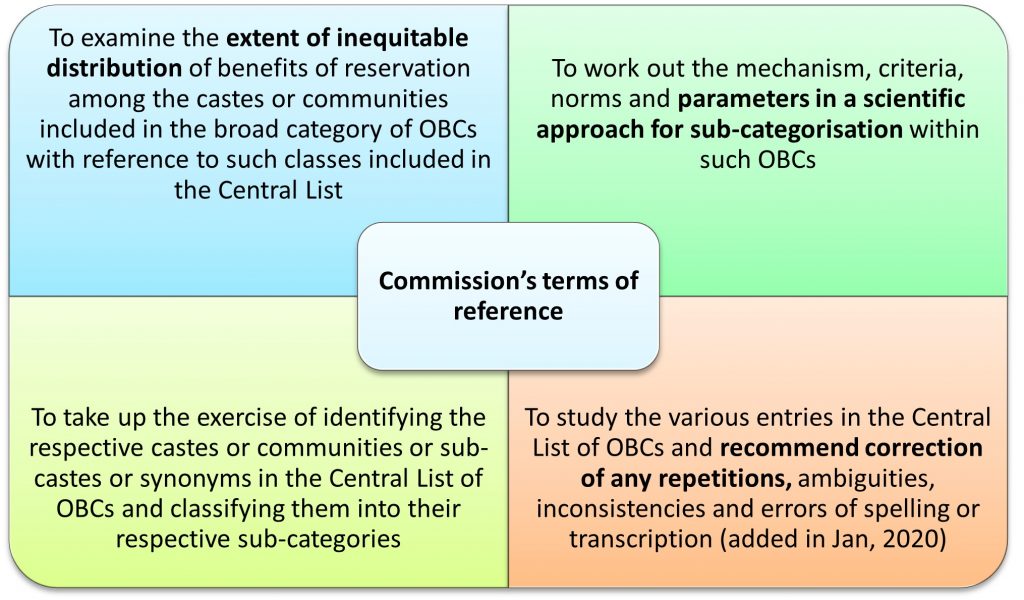 WHAT ARE GOVERNMENT SECURITIES (G-SEC)? 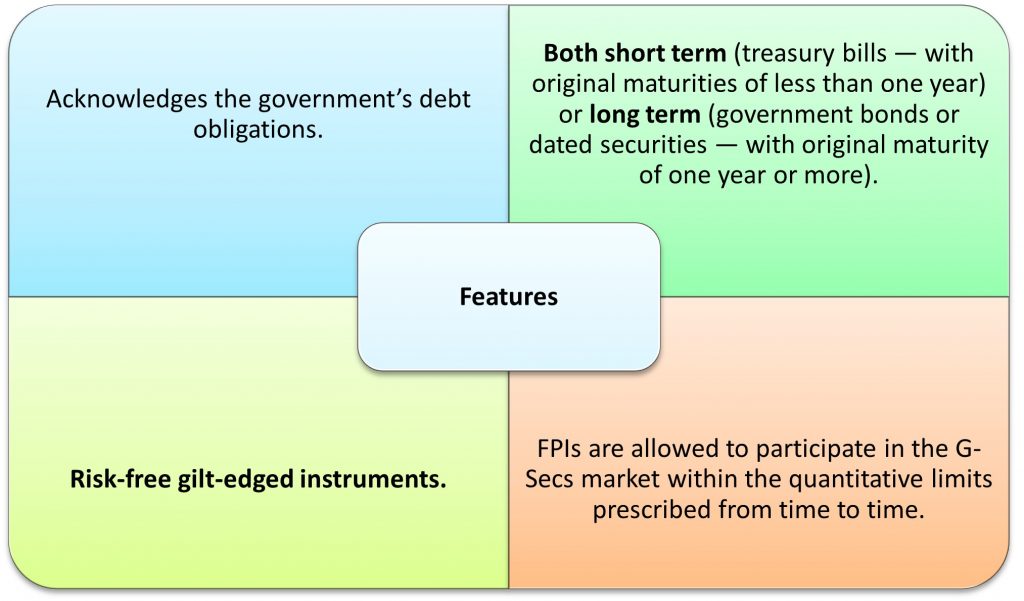 Factors which affect the prices of these securities