WHAT IS DIGITAL SERVICES TAXES (DSTs)? 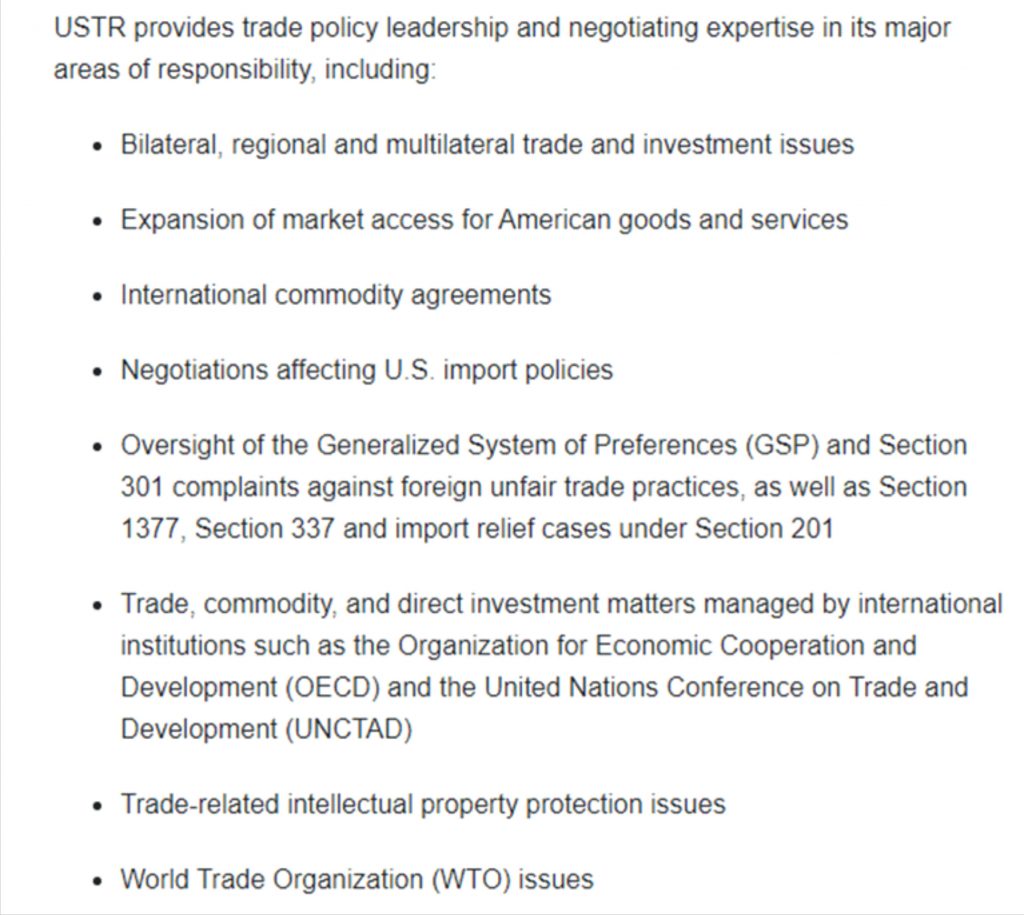 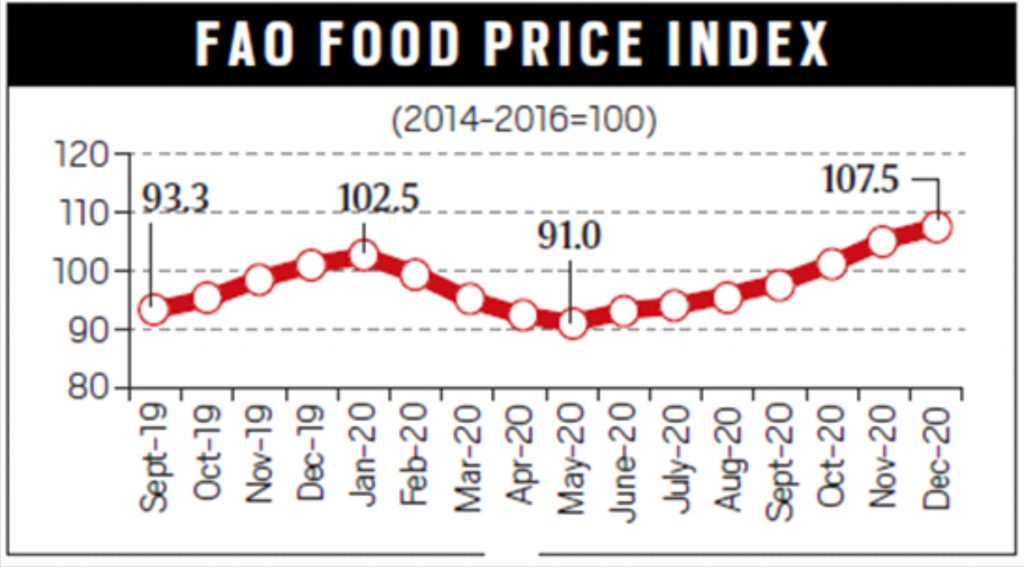 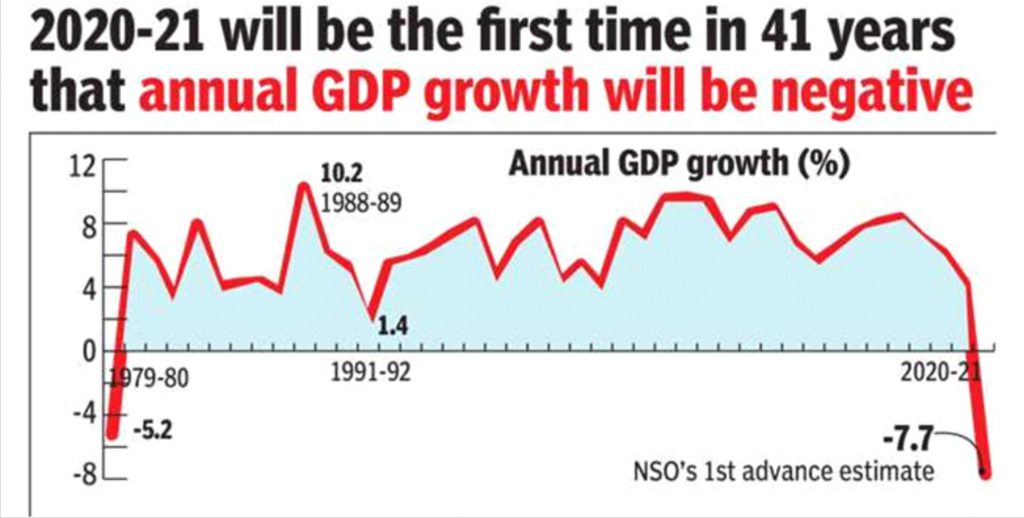