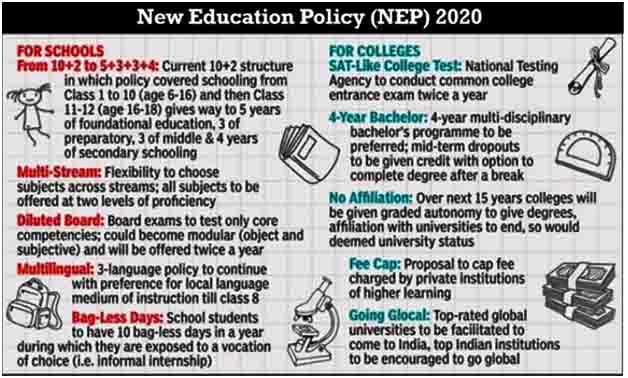 Based on the “usual principal status” and the “subsidiary status” approach following trends were observed: 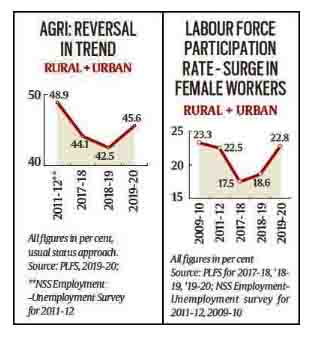