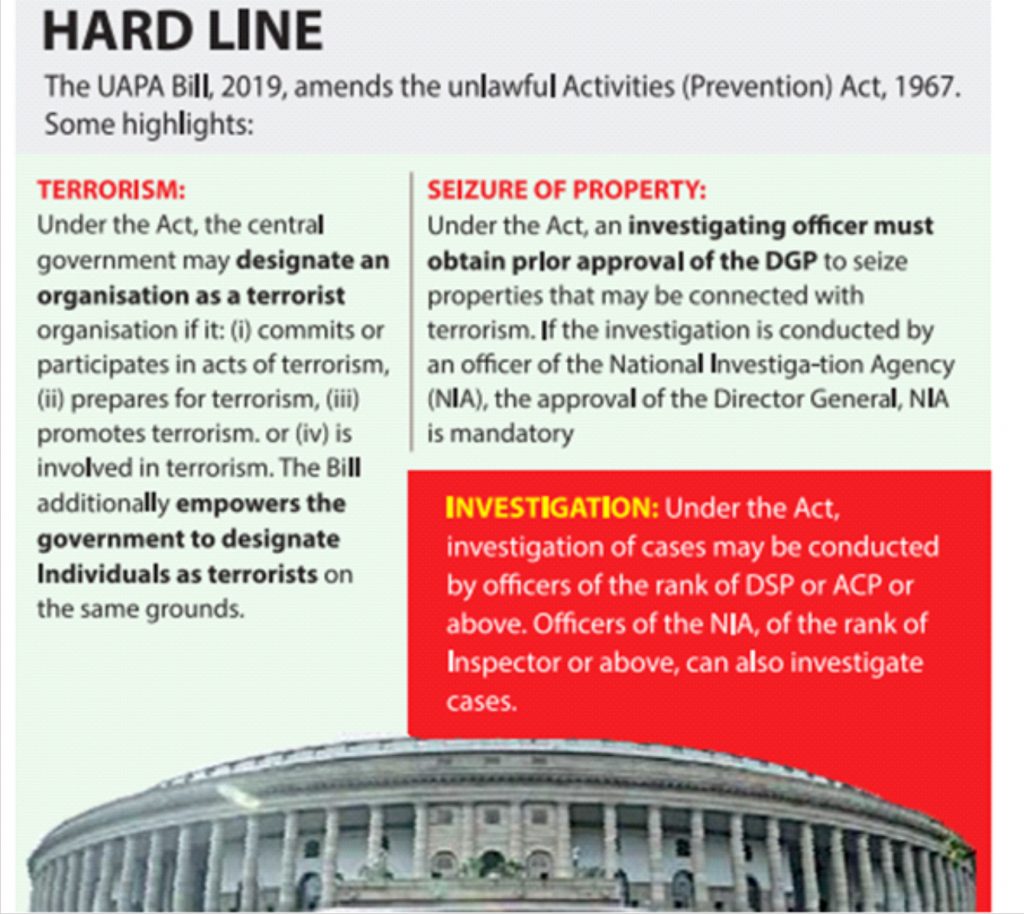 Why do we need a Kármán line?

Layers of the atmosphere