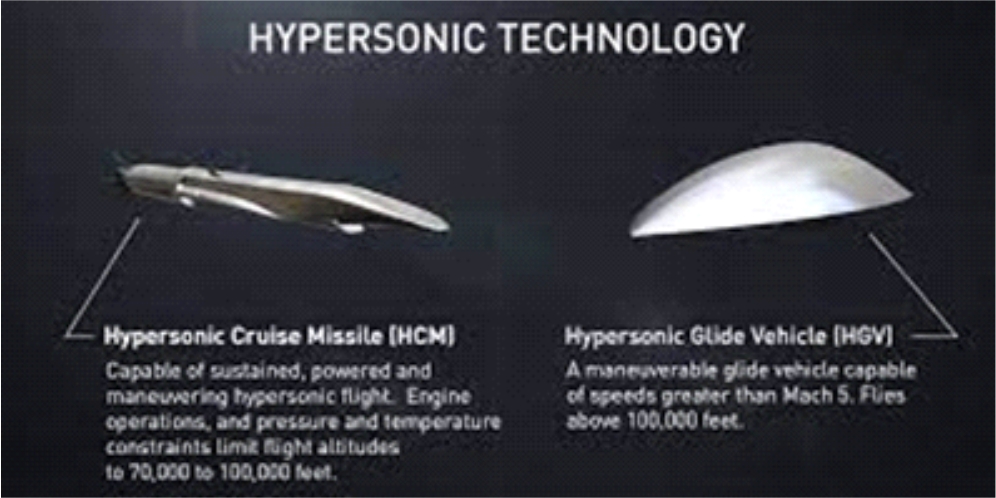 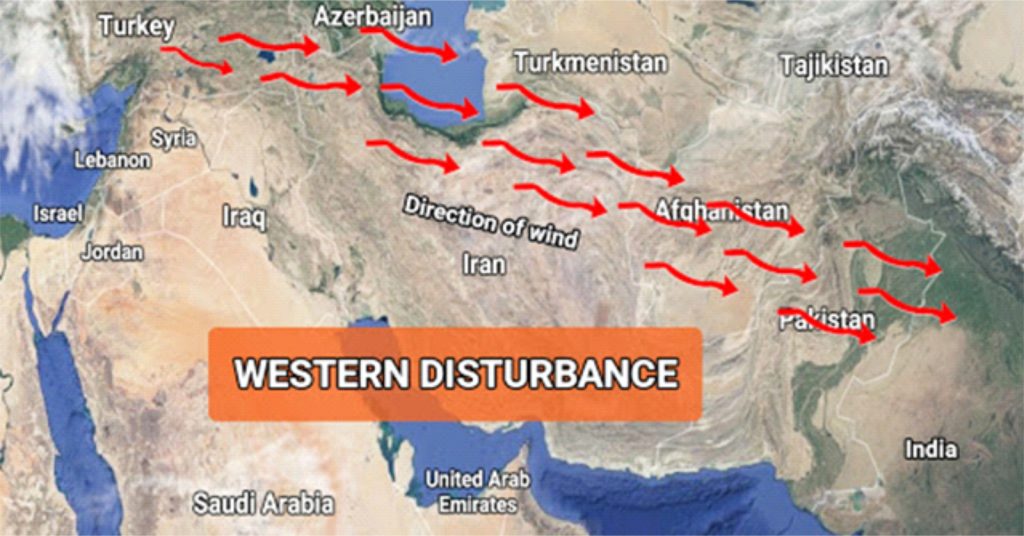 Recommendations of the proposed NWP: 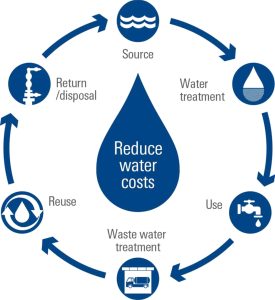 Rise of Prices of Natural Gas, Coal and Electricity

How are oil prices decided?

Reasons for the current oil demand: 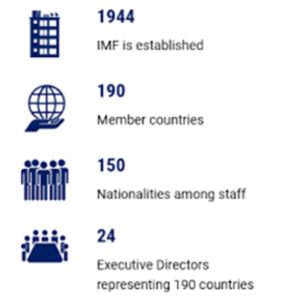