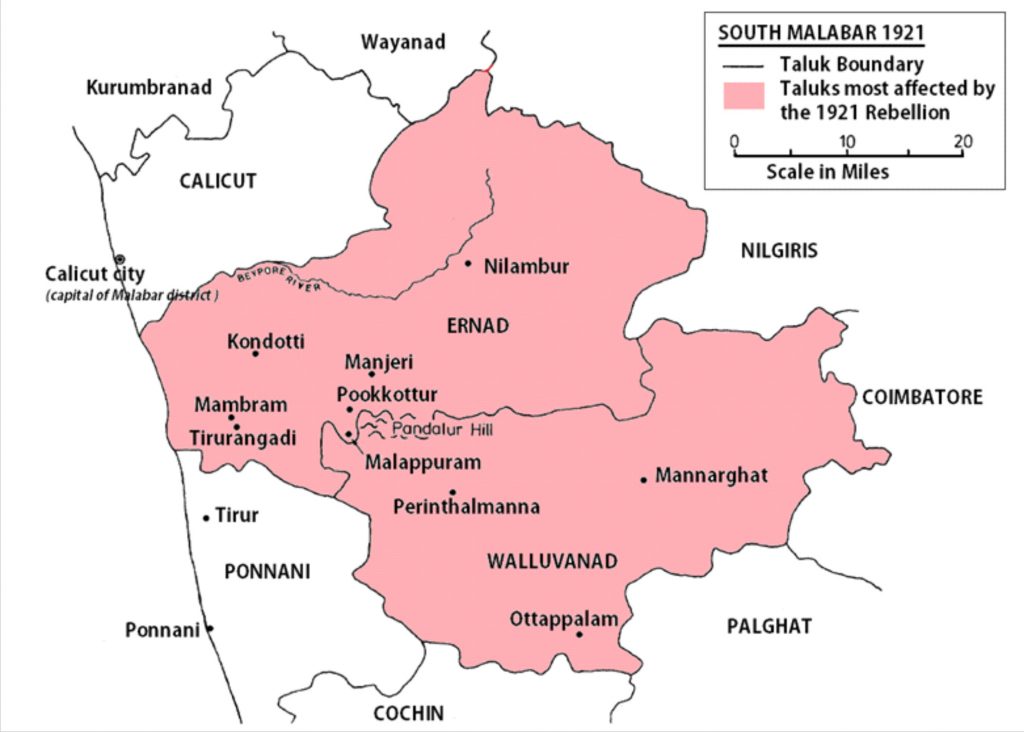 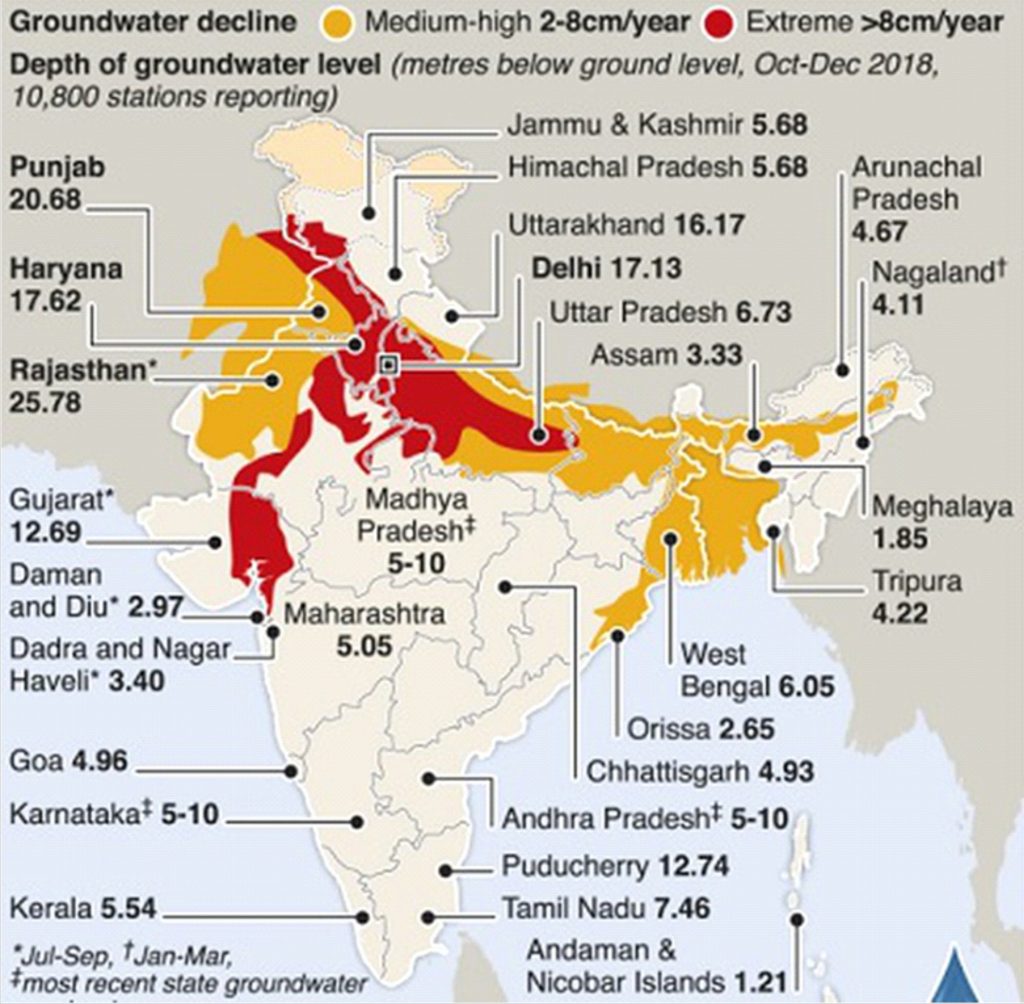 Gender parity in the Army

The central government’s take on granting Command Posts to women:

When parity of allowing entry of women as permanent cadre is attained, it would truly be a level-playing field in terms of equal opportunity and career advancement. Though the legal route has helped overcome some of the hurdles, it will be a long haul before gender parity is fully achieved in the Army.