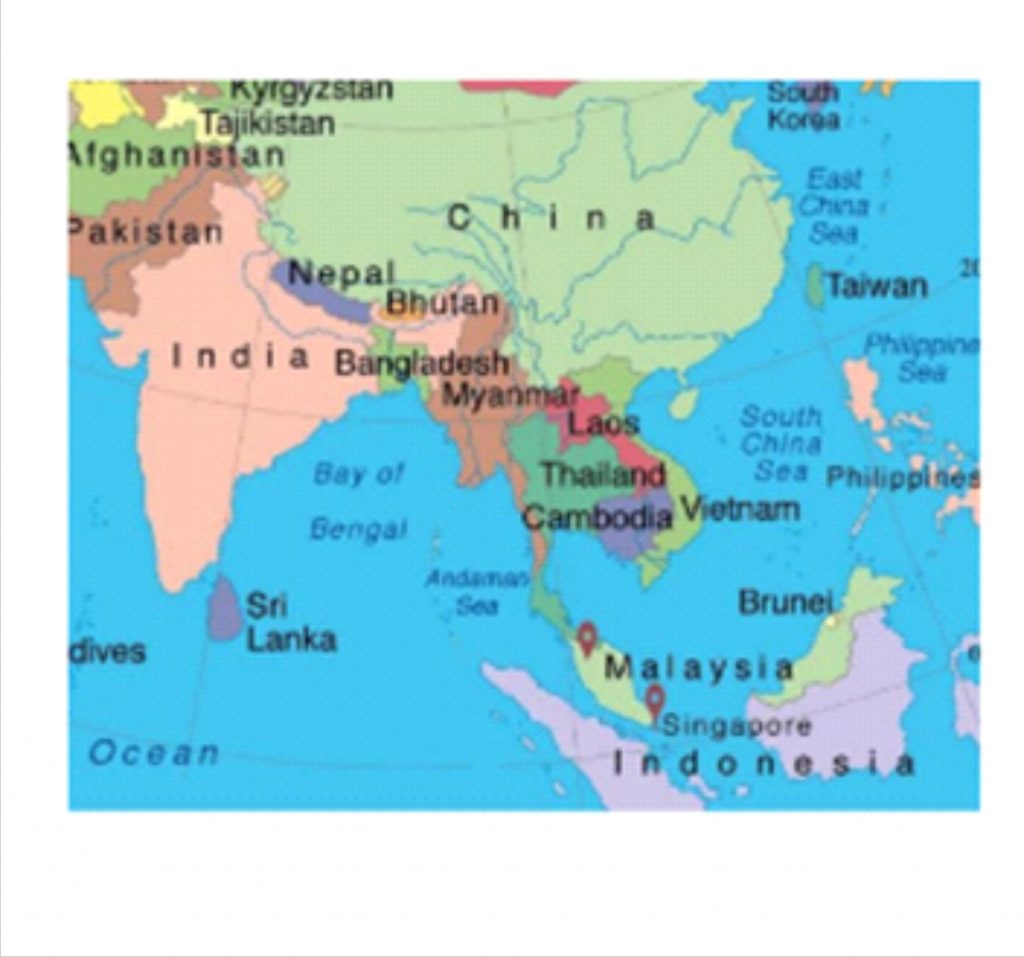 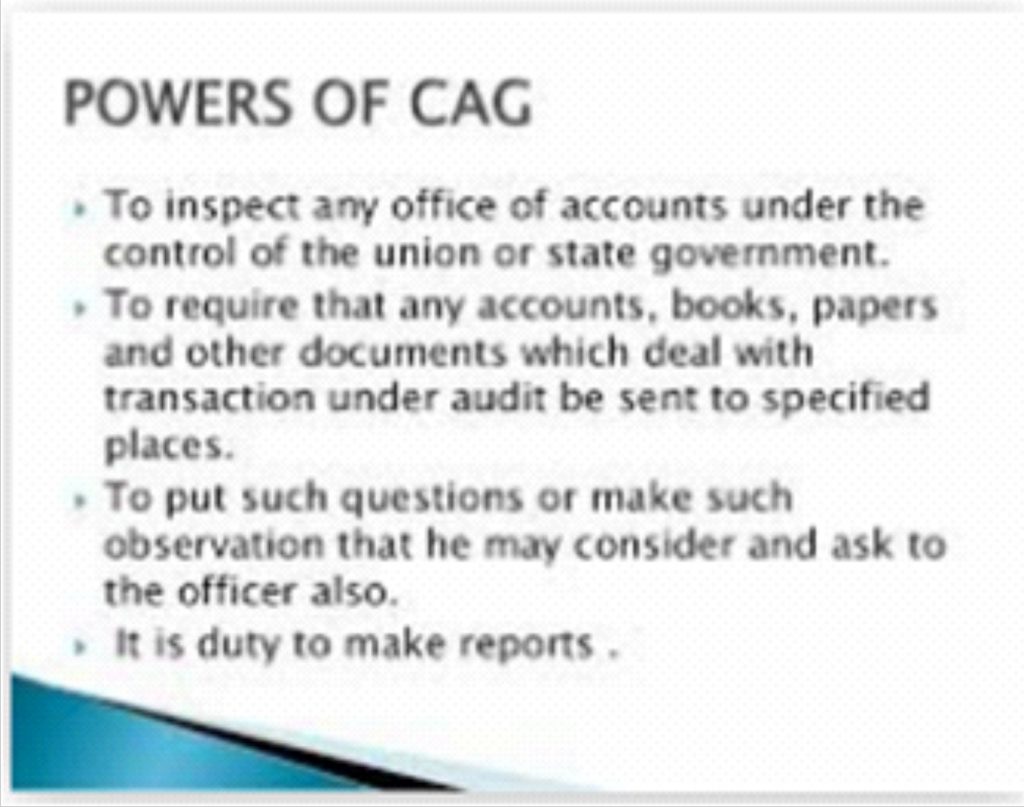 ABOUT ORDER RELATED TO E-WASTE MANAGEMENT: 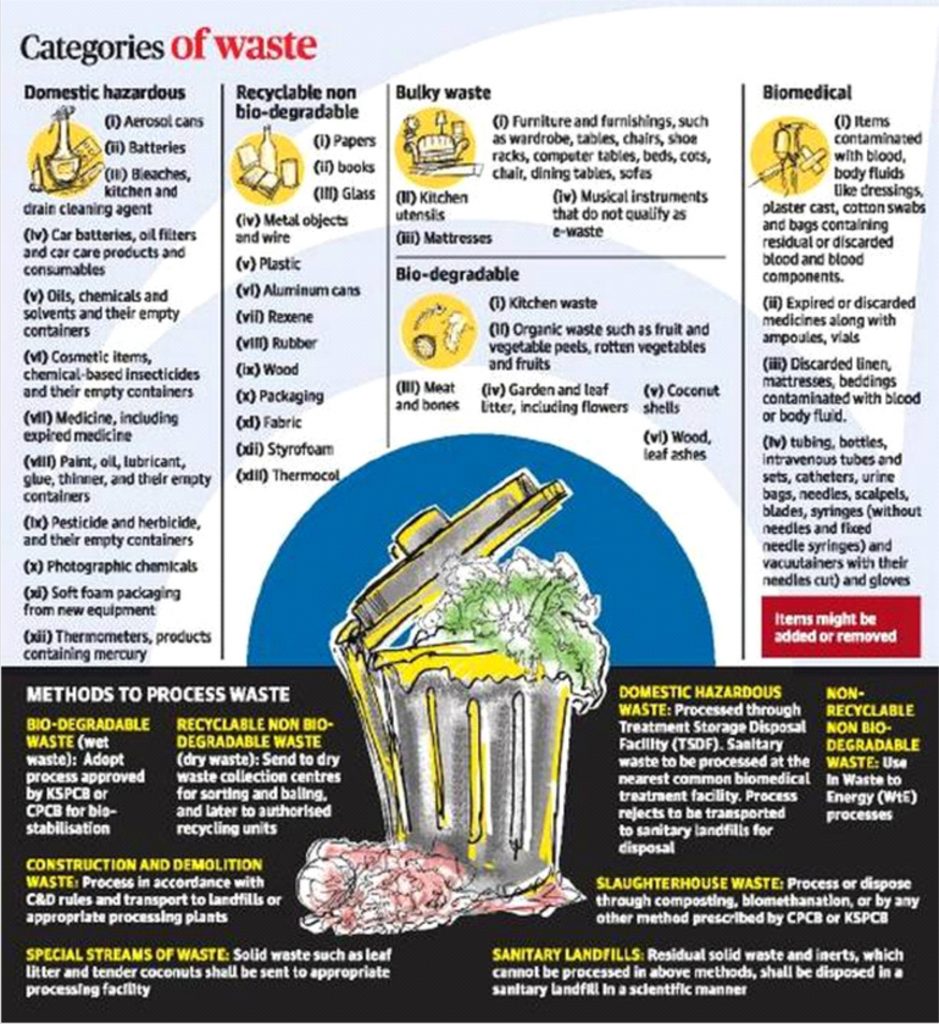 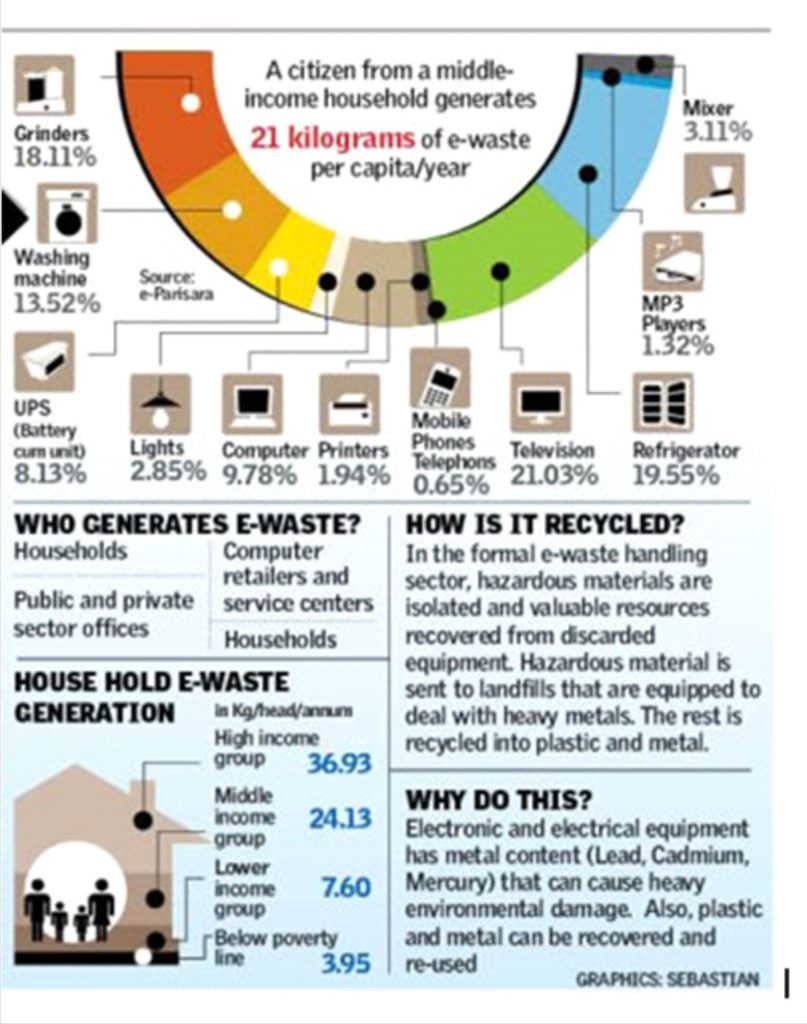 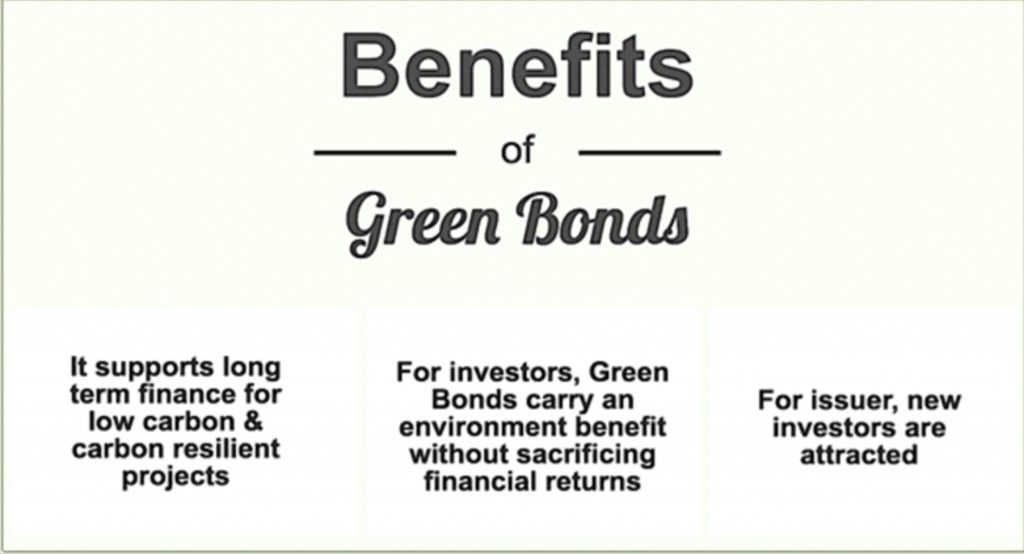