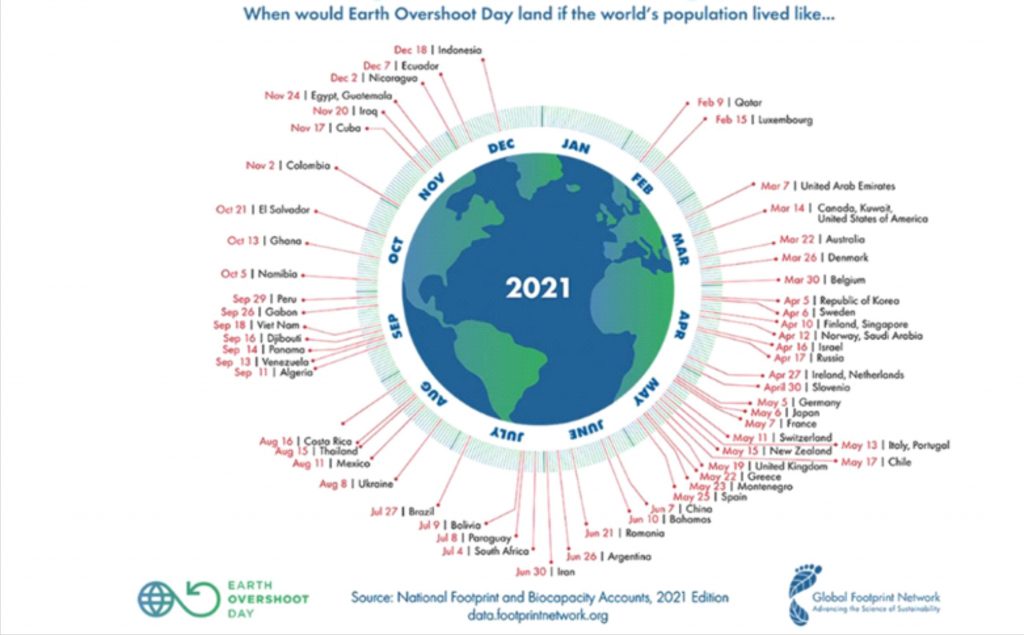 How is cloudburst different from rainfall?

Status of Pneumonia in India: