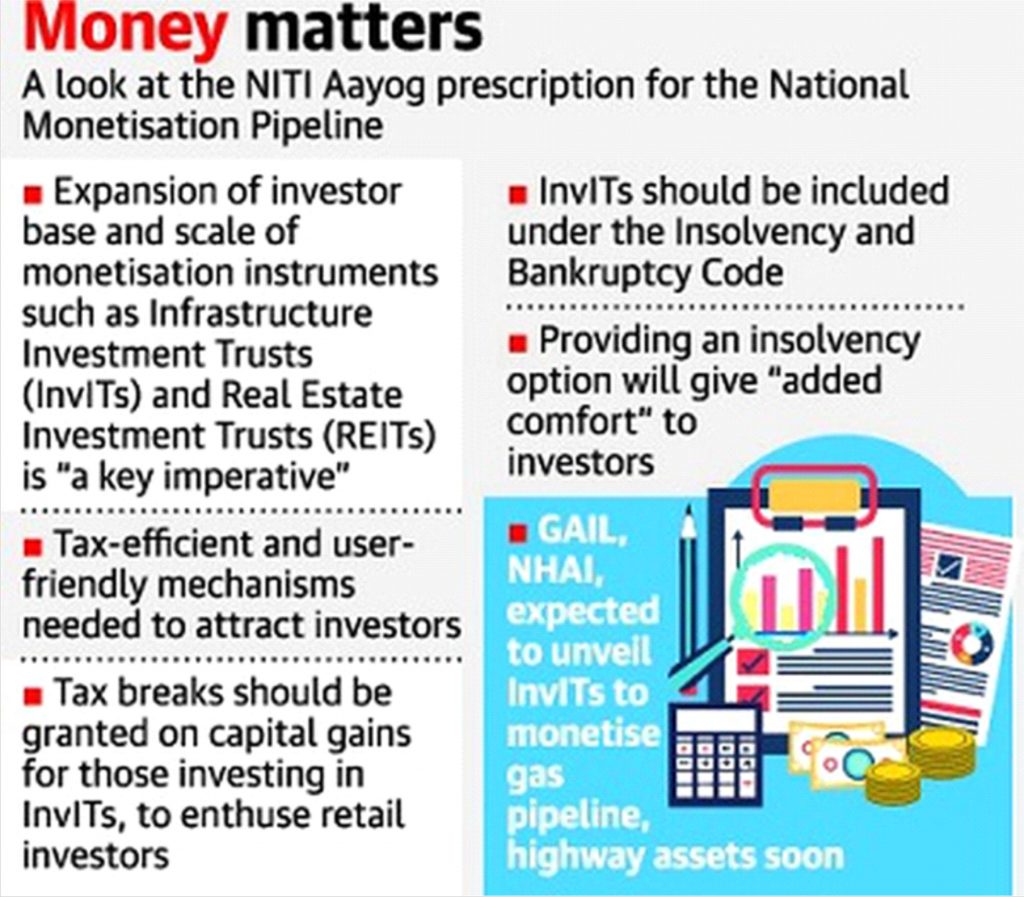 Which is the effective mode (PPP or InvIT) of monetization?

What should be done on the implementation side?

Delhi High Court on ‘Right to be Forgotten’

What is the case on?

What are the Court’s remarks?

Right to be forgotten or the right to erasure, is the right to have personal information removed from the Internet and other directories.

Right to be left alone – The State or the society will not interfere in the individual choices of a person so long as they do not cause harm to others. State intrusion is allowed only if necessitated by a just, reasonable, and fair law.

How legally sound is the ‘Right to be Forgotten’ in India?