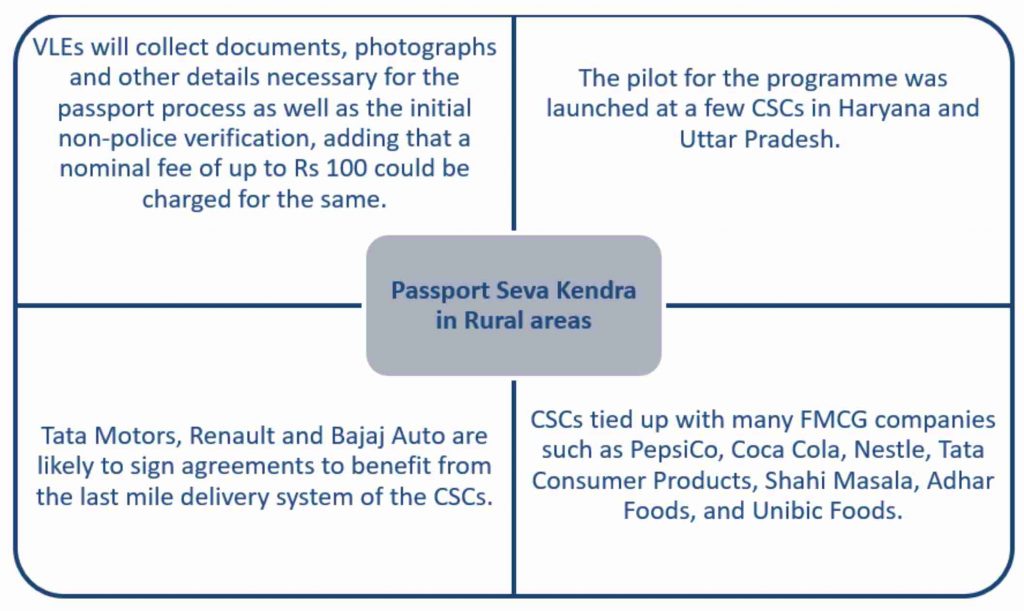 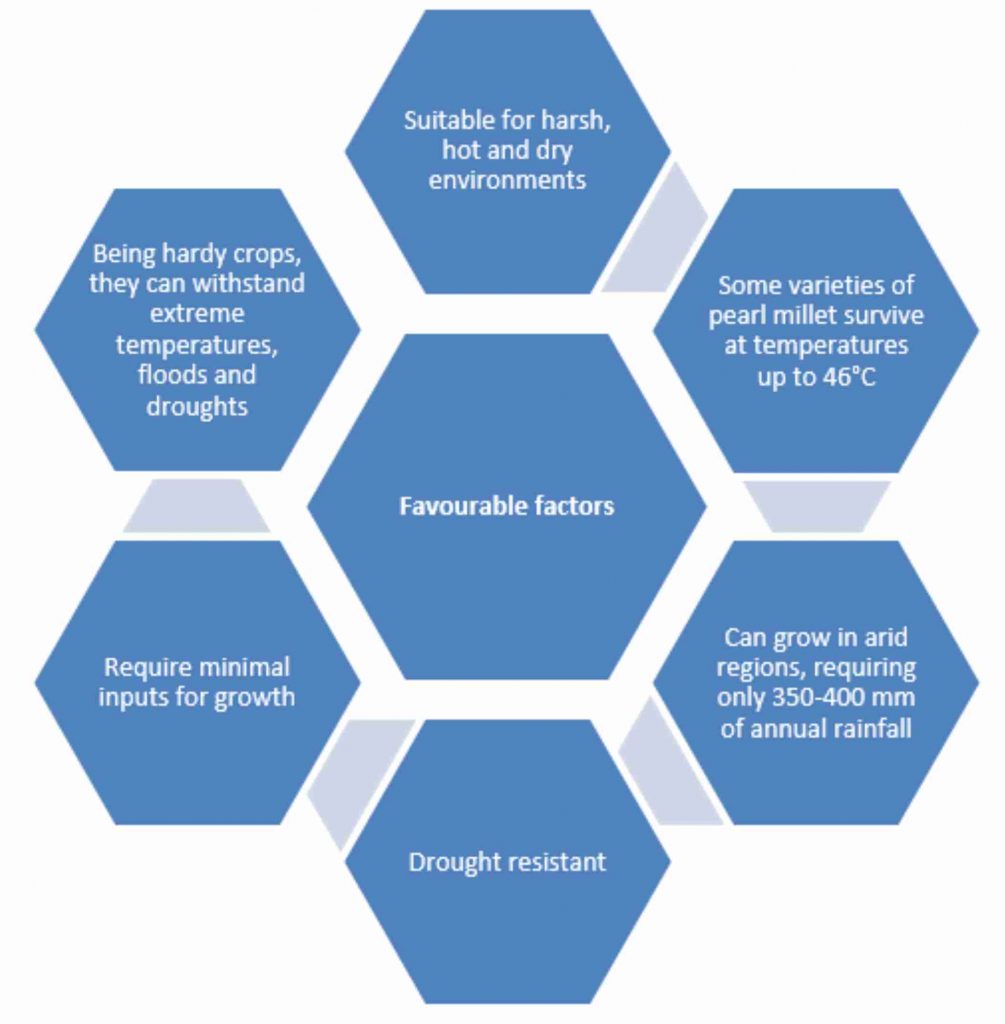 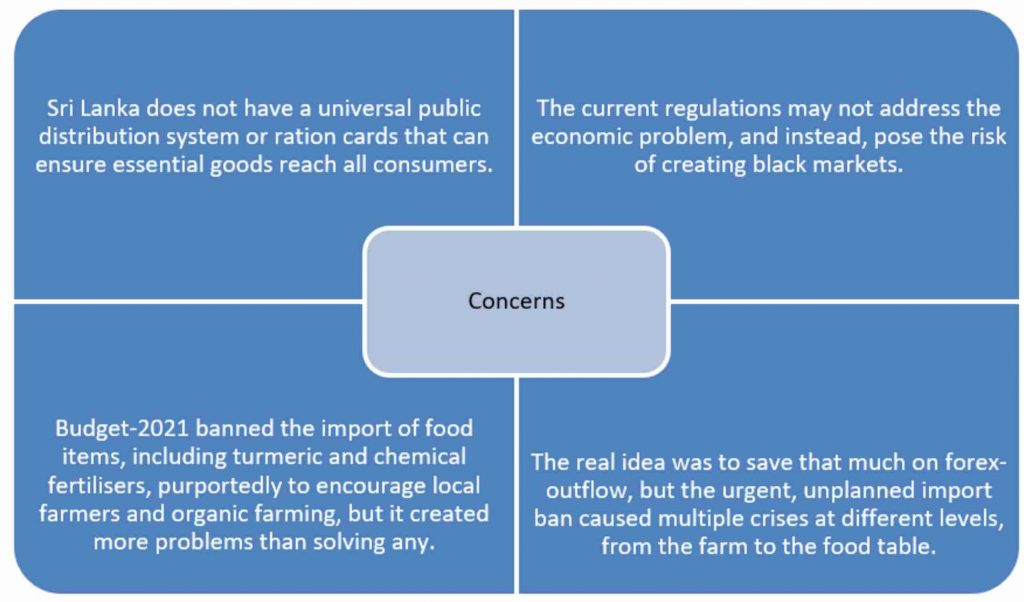 Spike in number of foreign militants: